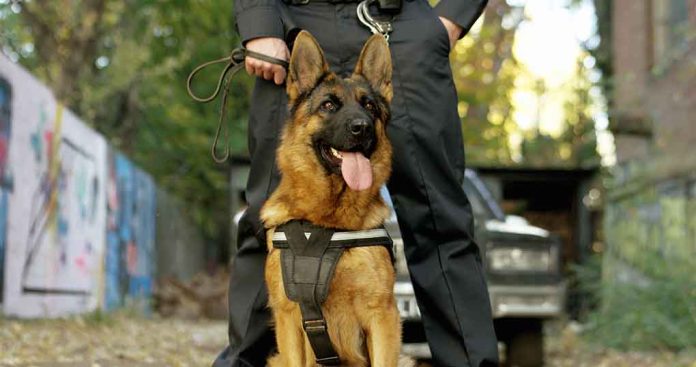 (RightWing.org) – Poaching is a major issue in the Mara Triangle, which is the southwestern portion of the Maasai Mara National Park in Kenya. Park staff and rangers find thousands of snares and traps every migration season. To help reduce and prevent poaching, which is dangerous to wildlife populations due to the lack of regulations, authorities have begun training K9 units to track and capture the poachers.

When the program started in 2009, rangers only had two dogs available. Today, that number has tripled, but even more additions are on the way. Before the implementation of these K9 assistants, rangers would struggle to detect, pursue, and detain poachers due to the flat and expansive grasslands. Four of the animals are trained to sniff and track poachers, while the other two are tasked with sniffing out ivory and firearms at the park’s entrance.

Poachers favor this area during the migration season in particular, when an estimated one million wildebeests and thousands of other animals cross into Kenya from Tanzania, a trip they make every year. During this time, these creatures become easy targets for poachers. Many set snares and traps to catch their game. However, there are times when elephants, lions, buffalo, rhinos, and leopards, the animals that make up the “big five” in Africa, also get caught in these traps and snares.

The K9 units have helped to greatly reduce the number of poachers over the years. Rangers have found further assistance in different technologies, like thermal imaging, to spot and track the criminal hunters. 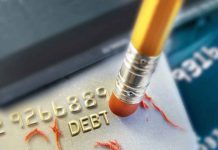 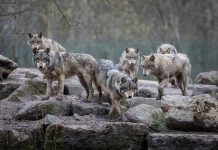 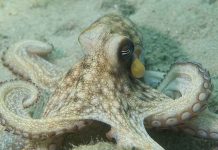 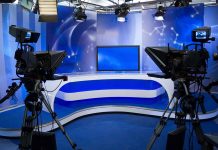 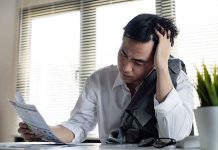 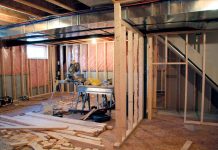 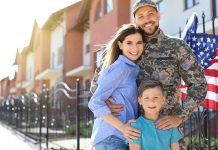 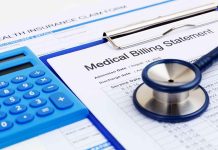