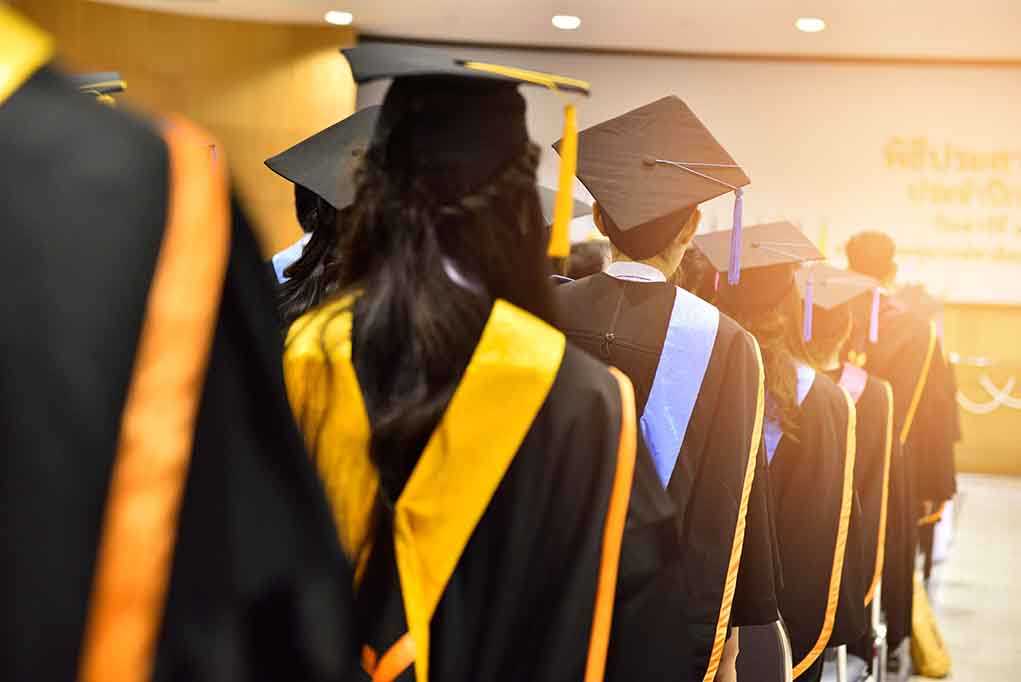 The votes coming through so far indicate that the vast majority of people feel that those who are not United States citizens SHOULD NOT receive free college education funded by U.S. tax payers. And it’s not even close, which is a relief because it seems that common sense is rare these days.

The silent majority of the United States does not even think that college should be free for American students. They believe that investing in your own future and education are part of the American dream. A dream that is handed to no one, but comes as the result of hard work.

What usually happens when an illegal immigrant receives a college education, is they go back to their own country to start a better life. They leave their old life in the U.S. behind, along with all of their college debt. Giving them free education would just encourage more illegal immigration, not less.