Poll Results: Should Illegal Immigrants Be Eligible for Stimulus Checks? 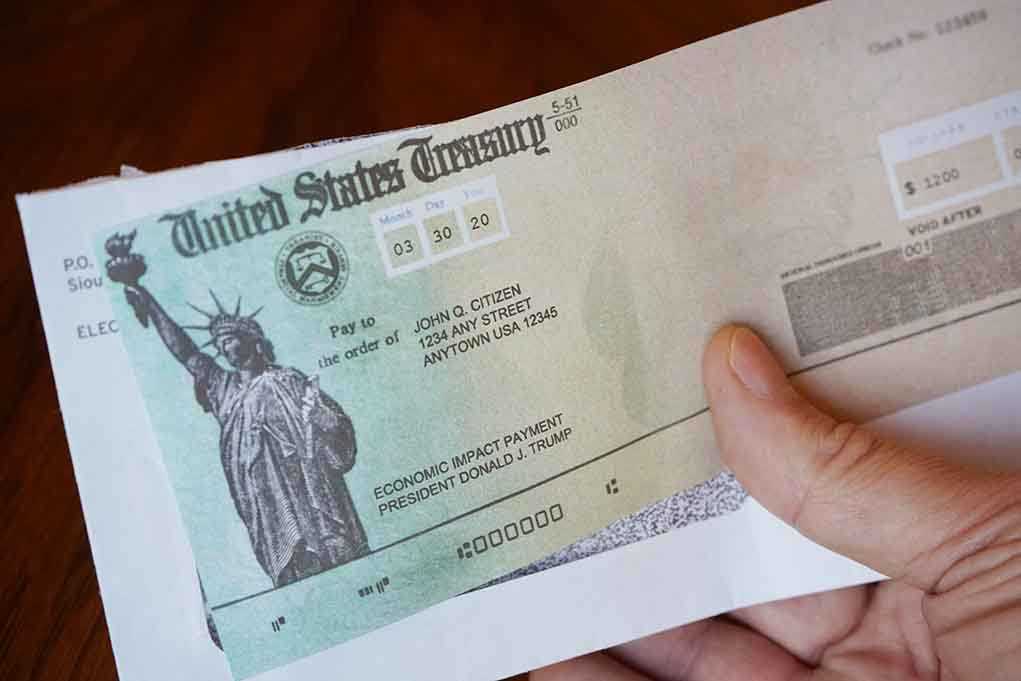 The votes coming through so far indicate that the vast majority of people feel that those who are not United States citizens SHOULD NOT be eligible for stimulus checks. Surprised? We were – 6% seems like a big turnout in favor of giving free money to illegals.

Illegal immigration is already costing this country millions of taxpayer dollars each day. Why would anyone want to increase that cost by providing them with citizenship benefits like stimulus checks that many Americans who’re down on their luck may not even qualify for?