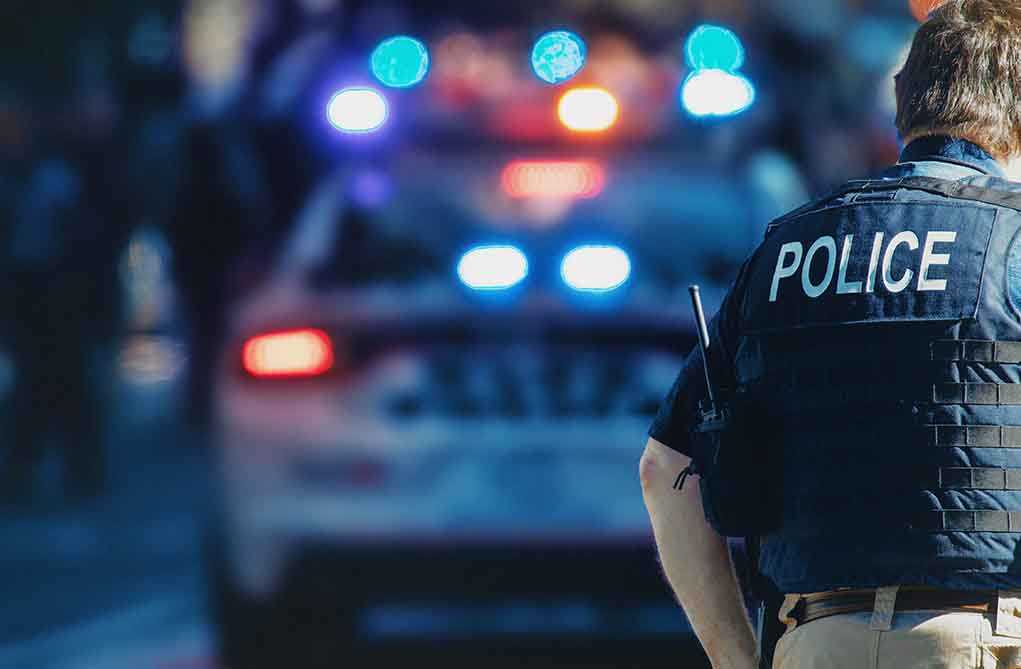 We asked thousands of people whether they thought it was a good idea to have a defund the Police Movement in their area: Do You Agree With or Oppose Defunding the Police?. This would mean that police would not have as much manpower or tactical equipment as had been budgeted in past. The money would be diverted to be spent on educating the police on sensitivity training and racial equity as well as community programs that would enhance cooperation between the police and residents.

The votes coming through so far indicate that the vast majority of people feel that having a strong police force will help protect their communities from crime and SHOULD NOT be defunded. Deterring crime and mob violence appears to be of utmost importance to businesses and residents.