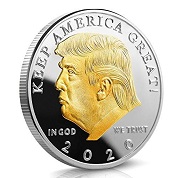 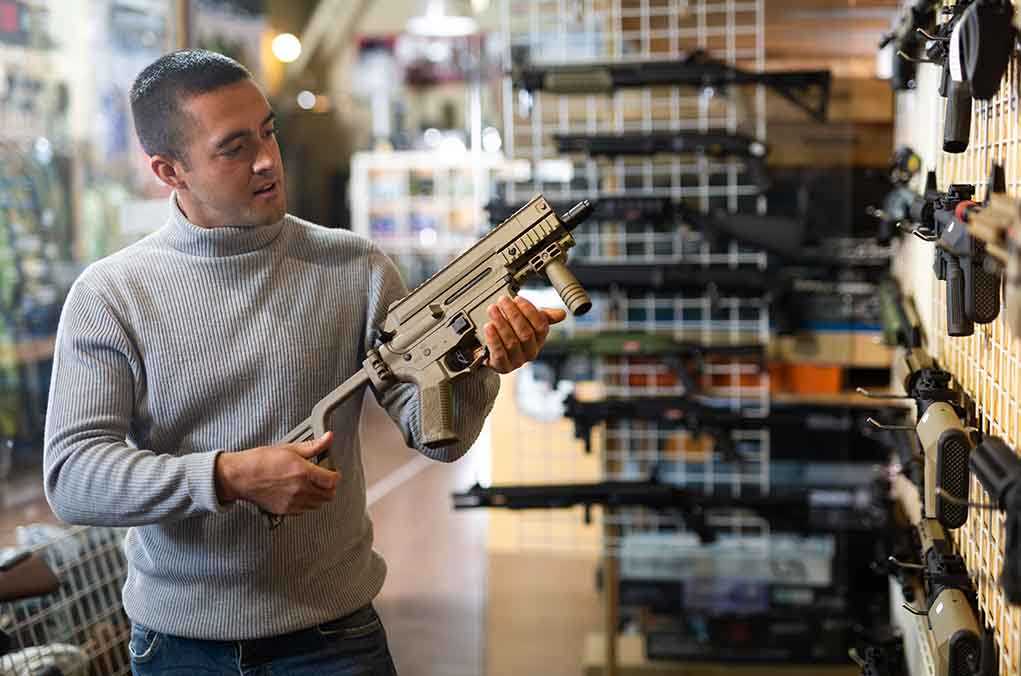 Glance at the news lately and you’re sure to see mention of the AR-15 commonly mislabeled an “Assault Rifle” — for all the wrong reasons. Publicity in the media will convince you that the AR-15 is most commonly used in serious gang crimes and mass shootings all across the country, but will barely skim the involvement of other weapons. If ever there was a smear campaign against one specific weapon, the effort put into the AR-15 is outweighed only by the inaccurate information constantly shared with the public.

Like all semi-automatic guns, the AR-15 is no more or less dangerous than any other firearm. With the exception of bolt action or lever action rifles, most firearms can fire as fast as the user pulls the trigger. The AR-15 projectile is only a .223 “varmint caliber” and safety depends on who, where, and how it’s being used in the first place.

The AR-15 is in the limelight of the media, and whenever there is a significant smear campaign about anything, a responsible American will wonder why.

We polled millions of Americans across the country to determine what the majority truly believe.