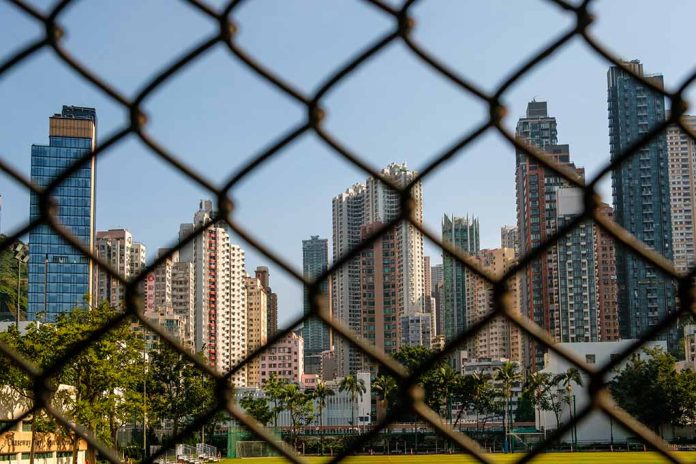 (RightWing.org) – US tech companies don’t have a proud record when it comes to dealing with the Chinese Communist Party. Too many of them have put caving to Beijing ahead of defending American values. Now, though, some of them have had enough.

On November 1, web search and messaging company Yahoo announced it was abandoning the Chinese market. According to a statement to press agency Reuters, “Yahoo’s suite of services will no longer be accessible from mainland China as of November 1.” The statement cited “increasingly challenging” business regulations in the communist dictatorship as the reason behind its pullout.

The company has been steadily reducing its activities in China for several years. Its Beijing research center closed in 2015, and it withdrew its email and web services from the country. For several months it’s only been providing Yahoo Weather and some news sites; now, it’s pulled those also.

Yahoo isn’t the first to decide the price of doing business under the CCP’s rules is too high. On October 15, Microsoft closed the Chinese version of its popular LinkedIn networking platform, again citing a “challenging operating environment.” Now, Epic Games, which created hit online game Fortnite, says it’s pulling out too; its Chinese servers will shut down on November 15. Has Silicon Valley’s flirtation with Beijing started to turn sour?