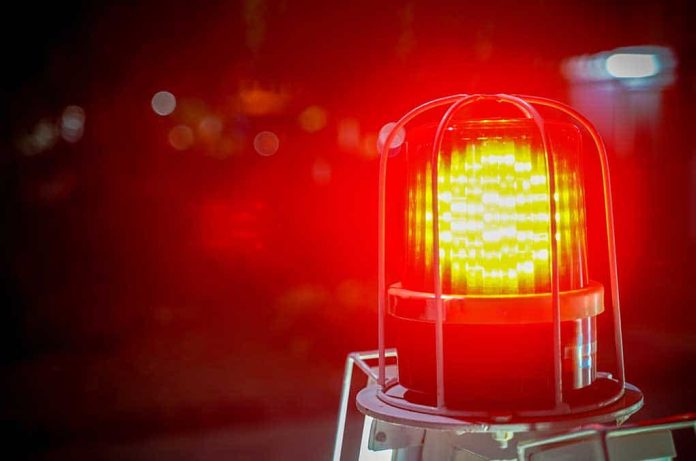 (RightWing.org) – Many world leaders met this week at the World Economic Forum in Davos, Switzerland. In the wake of censorship by Big Tech against the former US President Donald Trump and several leading conservatives, many global leaders are becoming shocked and nervous about what the future has in store for them. They are openly questioning what they should do to stop what some call government-level competition with Big Tech.

Leaders from Russia to the European Union (EU) have attempted numerous times to reign in Google, Facebook, Twitter, and other Big Tech companies over the last decade. So far, their efforts proved to be unsuccessful. Short of calling for breaking up the companies, several European governments exercised their regulatory and taxing powers to curb what they claim is bad behavior.

Speaking for Russia on Wednesday, January 27, President Vladimir Putin warned that the Big Tech companies aren’t just economic powerhouses. He said they are essentially becoming state entities capable of competing with and challenging governments, many of whom are smaller in worth than the massive companies.

He’s not far off in this case. Antitrust accusations and measures are growing in both the United States and overseas. Each company is becoming a massive business, powered by artificial intelligence, capable of using technology in ways their smaller competitors could only dream of.

However, it’s worse than that. For example, Google is no longer just a search engine company. They created the Android operating system for smartphones that now dominate the mobile phone marketplace. They are intruding into the cloud marketplace, driverless car manufacturing, healthcare, logistics, transportation, and more.

Censorship Creating Urgency Around the World

In the wake of Trump’s censorship, European countries are expressing serious concern about the behavior of Big Tech. For years, they clashed with the giant tech companies and accused them of gaining too much influence and power. German Prime Minister Angela Merkel expressed concern saying the Trump bans were “problematic” and that freedom of opinion is a “fundamental right.”

Poland is moving to create a “freedom of speech council” and legislation that could override censorship on Facebook, Twitter, and Google. According to a new legislative proposal, the only reason for censorship or banning users would be for violating Polish law.

In Hungary, a law is being proposed to curb Big Tech’s influence. Like Trump, Prime Minister Viktor Orban is a conservative who’s unafraid to speak his mind. He’s also a strong Trump supporter.

France and the EU both say rules shouldn’t be carried out by “private actors” who can change public discourse by silencing people’s voices or through coercion.

Expect in the coming months for countries to begin debating and passing laws prohibiting Big Tech from exerting undemocratic behavior.

It remains to be seen. However, two pieces of bipartisan legislation are working through Congress. Additionally, the Biden administration is showing openness to some changes in Section 230 of the Communications Decency Act that provides Big Tech liability shields.

Only time will tell if governments create rules that reign in Big Tech.