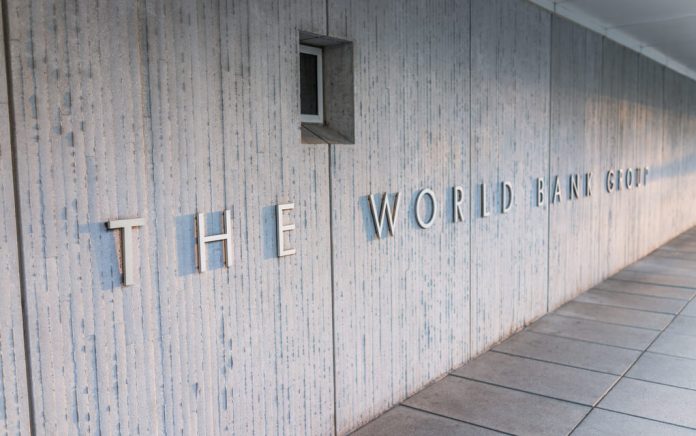 (RightWing.org) – In 2021, two leading economists from their own party warned Democrats that out-of-control government spending would ignite inflation and inflict economic pain on America. Democrats downplayed the cautious tone in March 2021 and passed the nearly $2 trillion American Rescue Act, which is less rescue and more danger. Soon after, inflation began to grow; in May 2022, inflation rose to a 40-year high of 8.3%.

While the alarms are sounding in the United States, the World Bank says the global economy is in real danger of falling into a significant recession of its own. Economists predict it will slow down by the end of the year and cautioned countries to prepare for the economic tightening that is ahead. According to former World Bank chief economist and Clinton Treasury Secretary Larry Summers, a recession may already be underway in the US.

On Tuesday, June 7, the World Bank released a report on the global economy’s prospects. The report said that stagflation, similar to the 1970s, was a serious risk as the global economy began to slow significantly. World Bank economists blamed the Russian invasion of Ukraine, rising energy prices, supply chain problems, inflation, and other financial conditions as the culprits.

On Wednesday, World Bank President David Malpass told Bloomberg that many countries will not avoid a recession and said that energy supply and supply chain issues are the most significant contributors to the problem. He said the US could significantly increase energy supplies to bring prices and inflation down.

Yet, President Joe Biden appears unwilling to do that due to his climate change policies. Instead, he continues to look to OPEC and Saudi Arabia to relieve energy pressures.

On Tuesday, the Atlanta Federal Reserve warned that the US was facing a second consecutive quarter of negative growth. That meets the criteria of a recession. Last week, Summers and two other economists published a paper for the National Bureau of Economic Research. They said that the current Consumer Price Index (CPI) that the government uses to analyze inflation is inaccurate and much worse than many suggest. They say to get control of the problem, the Federal Reserve will need to increase interest rates more aggressively. In theory, this would slow down the economic activity of Americans and cool off massive price increases.

That will likely tip the US into a long-term recession, and the consequences could be devastating. The Economic Policy Institute said a recession would cause higher unemployment, lower wages and incomes, and people would lose opportunities to improve their lives. Not only will a recession impact individuals in the workplace, but it could also crush education through lower tax receipts, private capital investments needed to spur innovation and entrepreneurship, and other forms of economic opportunities.

The question is, are the Democrats paying attention to the mess they caused?