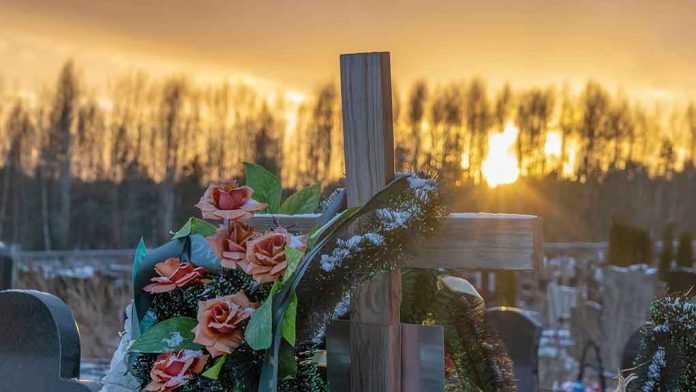 (RightWing.org) – Long terminal illnesses are incredibly stressful for both patients and their loved ones, and in jurisdictions where it’s legal, many people opt for assisted suicide as a way to end their suffering with dignity. However, the power of life and death is one that needs to be carefully regulated. Many are questioning whether one Canadian doctor has gone too far.

Dr. Ellen Wiebe, who has personally dispatched more than 400 people … In fact, in a recent speech to other doctors who work in the Canadian killing fields, she bragged that she was willing to kill patients that others refused to clear for MAiDhttps://t.co/pxPljJXMlM

“Medical Assistance in Dying” (MAiD) has been legal in Canada since 2016, and the rules were significantly liberalized in 2021. That year, around 10,000 people chose this option. One doctor, in particular, is raising some questions, though.

Dr. Ellen Wiebe, a physician who works for Dying With Dignity Canada, has personally been involved in the assisted deaths of over 400 people, and some fear she’s too quick to approve the procedures. Wiebe herself claims euthanasia is the “most rewarding” work she’s done in her medical career and describes it as “a beautiful death.” She also boasts that she’s willing to authorize assisted suicide for people who other doctors would reject. In one notorious incident, a patient who several doctors had ruled mentally incapable of making decisions about his own health finally ended up in front of Wiebe — who signed the paperwork and euthanized him.

The biggest problem with Canada’s MAiD system is that while anyone seeking euthanasia has to have their application approved by two doctors, there’s no limit to the number of doctors they can ask. Therefore, even if only a handful of doctors in the country are enthusiastic advocates of assisted dying, patients can rack up refusal after refusal until they finally reach one a pair of these death evangelists, doctors like Wiebe and her colleague Stefanie Green, who, between them have killed more than 700 people.

There’s no doubt that assisted dying can be a merciful release to someone suffering from a long-term illness, but when it can be approved by someone like Wiebe, it’s hard to argue that it’s being used responsibly.