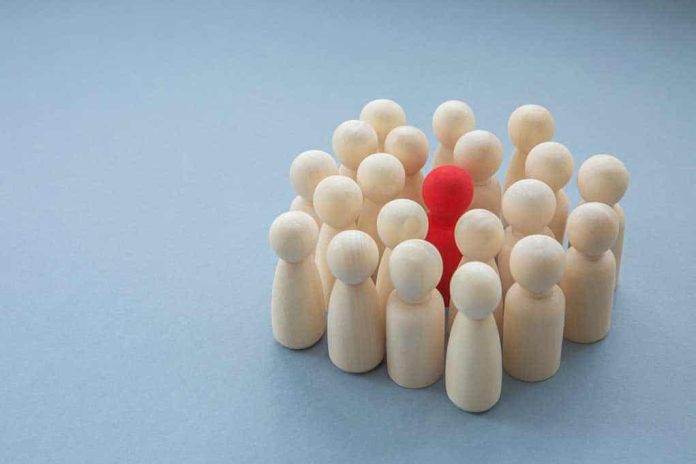 (RightWing.org) – We’re about to find out if champions of women’s rights and #MeToo movement activists are partisan or if they legitimately desire justice for the right reasons. On Tuesday, August 3, a New York attorney general investigation into Gov. Andrew Cuomo’s alleged sexual misconduct among past and current state employees concluded.

If true, the 165-page investigation is highly damaging to the governor. It was only a year ago that the governor was praised by the media as a contrast to then-President Donald Trump. Cuomo was hailed as a leader to be exalted on high and given almost worship level accolades. Now, those days seem to be long gone.

What’s in the Damaging Report?

Great. Sounds good. However, in 2016, then-FBI Director James Comey made the case that former Secretary of State and then-Democratic presidential candidate Hillary Clinton broke the law. However, the Department of Justice (DOJ) refused to file charges against her.

While the AG concluded that Cuomo allegedly committed crimes against the 11 victims, will charges be filed against Cuomo? Or, will it be more of the same?

The nearly 5-month-long investigation by outside lawyers determined that the 11 women who alleged sexual misconduct by the governor were telling the truth. Investigators showed collaboration through real-time text messages, corroborations with witnesses, and proof that a staffer and the governor intended to retaliate against one woman. The women allege that Cuomo either made inappropriate comments or suggestions or touched them in private places without permission.

The women also told investigators that the workplace was hostile. They alleged that the culture in Cuomo’s administration was “rife with fear and intimidation.” Additionally, the former staffers suggested that flirtations, sexually suggestive commentary, and harassment by the governor enabled inappropriate behavior among some of the staff.

After the AG released the investigation results, Cuomo came out swinging. The embattled governor emphatically denied doing anything wrong and claimed he never violated federal or state law. The governor refused to resign and stated that the investigation was politically “biased.”

At 3:00 p.m. on Tuesday, Governor Cuomo aired a recorded video. His defense was weak; he said he hugs and kisses everyone. Cuomo’s not accused of innocent hugs and kisses. The 11 women say he either used inappropriate sexual language with them, or he touched them in a sexual way beyond a normal and casual greeting. In some instances, he’s also being accused of threatening peoples’ careers if they spoke up.

Sexual violence is a public health crisis that not only affects individuals but whole communities.

As Gov. Cuomo has been heralded for the ‘leadership’ he showed during the height of the other public health crisis we are battling, Covid 19, he needs to show it now… pic.twitter.com/IgD1w0EZ8v

Conspicuously absent for the calls to resign as of early Wednesday morning was far-left firebrand Rep. Alexandria Ocasio-Cortez (D-NY).

So, it appears that numerous prominent Democrats are calling for the governor’s resignation at this point. Of course, legally, the governor is innocent until proven otherwise in a court of law. That’s the way it should be. Unfortunately, that’s not always how it goes in the real world. Perhaps it’s an opportunity for cooler heads to prevail. If the governor did do it, he should resign and go to jail. If not, then both political and legal avenues should be pursued to arrive at justice. If found guilty, then so be it. If he’s found innocent, then so be it.

Let’s hope that happens both in this and every other case moving forward regardless of power status, political party, or any other interest aside from justice under the law. The ball is in the court of the Albany district attorney at this point, we’ll see where it goes from there.