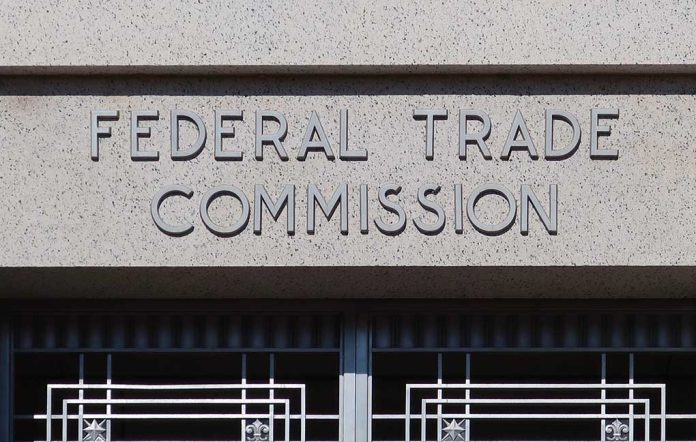 (RightWing.org) – Meredith Whittaker, an artificial intelligence (AI) researcher, terminated her employment with Google in July 2019. When she left her post, she told reporters she planned to work full-time on ethics issues surrounding the increasing use of AI. However, rumors swirled around the actual cause of her departure. Some surmised it had more to due with her leading role in global walkouts over the Big Tech company’s alleged mishandling of sexual harassment complaints. Predictably, she recently ended up serving as a Biden administration official.

On November 3, Whittaker posted a tweet confirming rumors she was joining the FTC as a Senior Advisor on AI. FTC head Lina Khan quickly responded to the post, expressing her excitement and gratitude at having Whittaker on board to “ensure” the commission’s “enforcement [and] policy efforts keep pace with [emerging] technologies [and] business practices.”

A Biden FTC appointee was pushed out of her position at Google for being too political & insubordinate.

Meredith Whittaker said the idea of viewpoint diversity is a rhetorical tool of the alt-right and called the gender gap "an emergency."

However, her departure from Google has come under scrutiny again. The Washington Free Beacon obtained copies of internal job reviews from Whittaker’s time at the tech giant, and they tell a different story. In the reviews, Whittaker’s supervisors repeatedly warned her to focus on her job responsibilities. Instead, she continued her work as an activist.

Whittaker reportedly received a series of performance reviews criticizing her work ethic during the first quarter of 2019. As a result, Google asked her to “take a more limited role” moving forward. She quit shortly thereafter.

The fact that she’s now working in one of the most vital agencies of the federal government but was too much of an activist for the left-leaning Google speaks volumes about the Biden administration and its priorities.