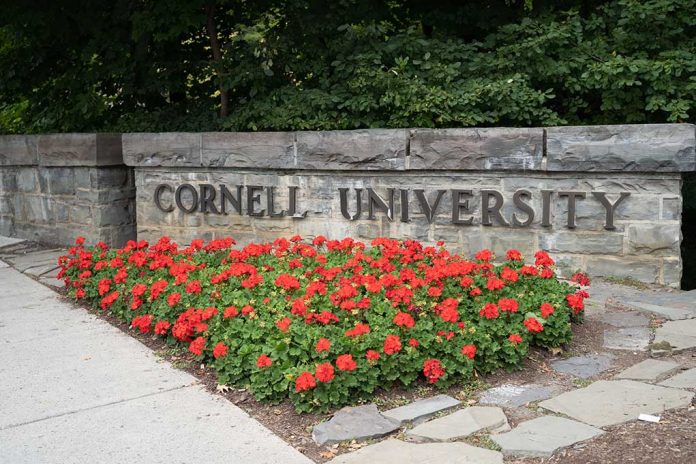 (RightWing.org) – The term BIPOC (Black, Indigenous, and people of color) has been in use on social media since 2013. However, use of the acronym started spiking shortly after George Floyd’s death in police custody on May 25, 2020. Now it seems it’s becoming popular in the Ivy League.

You see, someone at New York’s Cornell University decided it would be a good idea to include the term in a course description for a class offered during spring semester 2021. The course, named “BIPOC Rock Climbing,” originally excluded anyone not identifying as a member of BIPOC.

However, its new language appears to overlook the needs of white students. It states the aim of the class is to help BIPOC students enjoy rock climbing as “underrepresented” members of the sport. Sounds perfectly welcoming, doesn’t it?

Of course, his assertion can’t be proven one way or the other. However, one thing is clear: local and federal law protects all New York students from discrimination based on race, national origin, and a host of other categories — that includes White ones.