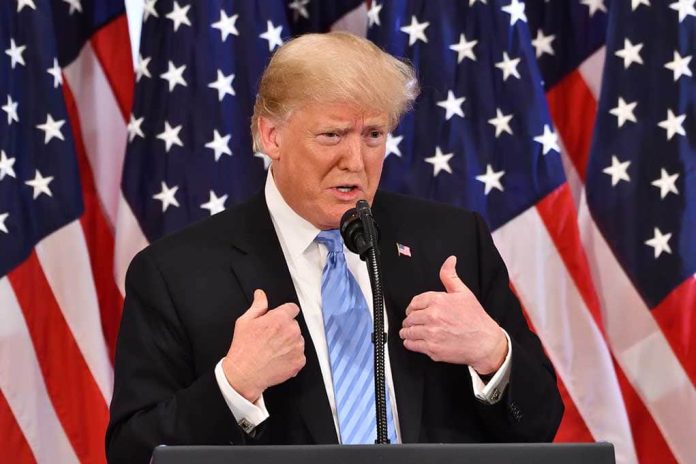 (RightWing.org) – Reporters and political rivals raked Donald Trump over the coals repeatedly during his first term as president. Now it seems they are being forced to eat some crow.

Trump received harsh criticism from reporters and presidential hopeful Joe Biden over his lack of response to allegations the Russian government placed bounties on American soldiers’ lives in Afghanistan. Trump claimed the intelligence reports on the issue were unclear.

Now singing a different tune, on April 15, the Biden administration announced that US intelligence services admitted to a lack of clarity regarding Russian bounties. They only had “low to moderate” confidence the bounties ever existed. Gee, just like Trump said.

Similarly, Trump received criticism for his claim that the COVID-19 virus originated in a lab in China. On April 14, Biden’s National Intelligence Director admitted the administration has no clue “where, when, or how” the virus was “transmitted initially.” Tellingly, he added it likely came from either animal to human transmission or as the result of “a laboratory accident.”

Questions remain regarding both the COVID-19’s origins and Russian bounties. However, Trump scored a couple of HUGE victories last week when Biden administration officials were forced to admit his claims could be spot on.