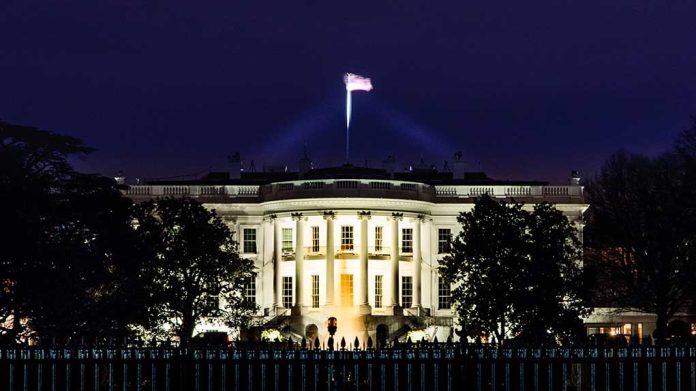 (RightWing.org) – Elon Musk struck a deal with Twitter’s board of directors to purchase the platform for roughly $44 billion on Monday, April 25. Washington’s response to the news varied, with several Republicans praising the deal as a victory for free speech. On the flip-side, the White House expressed concerns regarding Big Tech companies’ power.

Reporters asked White House press secretary Jen Psaki if the administration had any response to the news during her daily press briefing. She refused to answer any questions concerning the possible return of former President Donald Trump to the platform.

Psaki did discuss the matter in general terms, claiming President Joe Biden has a long-standing record of expressing concerns about the growing power of social media sites regardless of who owns them. Continuing, she said the president believes Big Tech companies “must be held accountable for the harms they [create].”

PSAKI: "No matter who owns or runs Twitter, the president has long been concerned about the power of large social media platforms, the power they have over our everyday lives. He's long argued that tech platforms must be held accountable for the harms they cause." pic.twitter.com/9KTSrBYiSM

Do you think Musk’s purchase of Twitter prompted the White House’s sudden interest in taking a more active role in social media sites, or is this a coincidence?