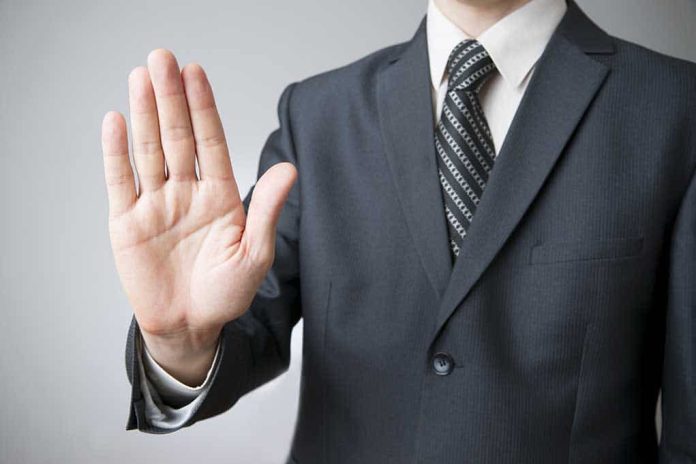 (RightWing.org) – Although President Joe Biden has done a horrible job on the domestic front, his foreign policy efforts have done fair to middling for the most part. Following former President Donald Trump’s lead, keeping Chinese sanctions in place and keeping a watchful eye on Syria has worked to America’s advantage, at least for now.

On July 28, the Treasury Department’s Office of Foreign Assets Control (OFAC) announced it has blacklisted eight Syrian-operated prisons run by President Bashar al-Assad’s intelligence apparatus. Those facilities have a long-standing history of human rights abuse perpetrated against political prisoners and other inmates.

"Wednesday’s move comes after several regional and international capitals appeared to be inching towards normalizing ties with the Syrian president and his government." #Syriahttps://t.co/IC40q7Aaat

The OFAC also initiated sanctions against five senior officials who manage those prisons and an armed Syrian group called Ahrar al-Sharqiya for abusing civilians. Two of the group’s leaders were also sanctioned for their roles in numerous alleged crimes against civilians, including torture, murder, kidnappings and seizures of private property and assets.

Ahrar al-Sharqiya has also counted several former ISIS members in its ranks, adding to its horrific crimes against humanity and compounding the problems of the region’s innocent civilian population.

OFAC Director Andrea Gacki stated the sanctions show America’s “commitment to targeting human rights abuses… regardless of the perpetrator.” She also said they “promote accountability” for the Assad regime’s numerous abuses of the Syrian people.