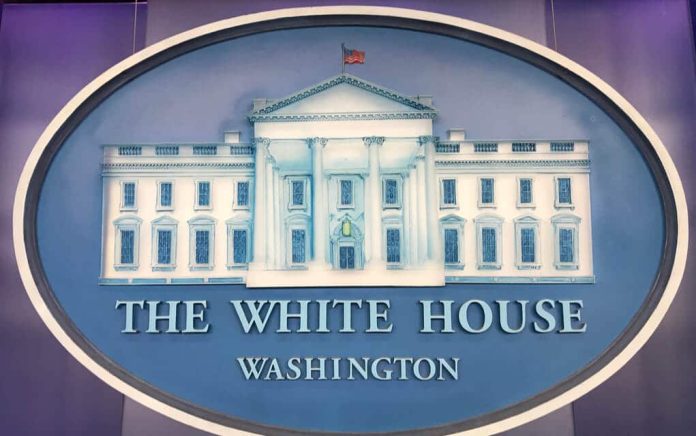 (RightWing.org) – Remember when patriotism was in vogue? Anytime in the last four years up until about January 20, 2021? Today it’s a different world. Democrats recently voted unanimously to shoot down a recent suggestion by Rep. Matt Gaetz (R-FL) that the House Judiciary Committee begins its meetings by reciting the Pledge of Allegiance.

But it gets worse…

Dallas Mavericks PLAY national anthem before home game against the Hawks – just hours after owner Mark Cuban relented to the NBA and reversed his ban on the song because it doesn't 'represent all communities' https://t.co/KH8SyB50eI

Asked about Cuban’s decision, she cheerfully remarked it was important for Americans to acknowledge the times the country did not live up to its “highest ideals.” She stated major sporting events were a typical venue for individuals to show their concern — a possible reference to Colin Kaepernick and other athletes taking a knee at professional sporting events. She went on to talk about the Constitutional right to protest peacefully.

One has to wonder about the direction the country is heading in when Democrats no longer support the Pledge of Allegiance or the National Anthem.