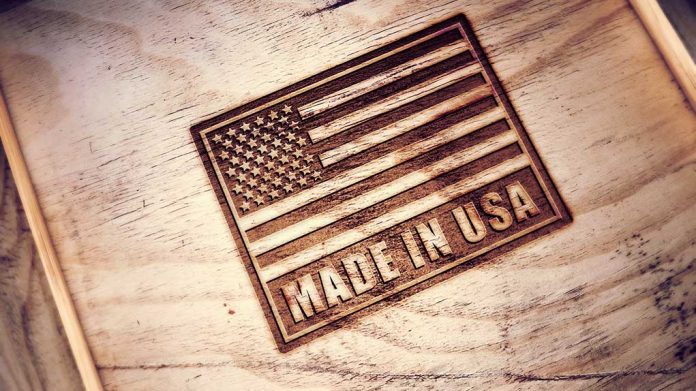 (RightWing.org) – In late January 2021, President Joe Biden issued an executive order directing federal agencies to procure American-made products whenever possible to help American businesses and workers thrive. However, it took until June 2021 for the White House Office of Management and Budget (OMB) to follow up with the release of a memorandum to implement the plan. Now, roughly seven months later, the White House followed up by creating a council of federal officials to lead the administration’s efforts to buy American.

On Wednesday, January 19, 2022, the OMB’s Made in America Director, Celeste Drake, announced the creation of a Made in America Council to help coordinate administration efforts to advance Biden’s push throughout the entirety of the federal government.

Today, we’re announcing the launch of a Made in America Council—a new interagency effort to help coordinate and advance the Made in America Office’s work across the Federal Government. Read more here: https://t.co/53BSxXKMPS

As Drake explained, the new council’s goal is simple: advance the president’s program by establishing a forum where federal agencies can collaborate on their ongoing efforts to “increase reliance on domestic supply chains” instead of purchasing materials from overseas.

The council will include representatives from key cabinet agencies and other federal entities like the General Services Administration. The panel will meet bi-monthly to assess progress and make recommendations to facilitate increased domestic purchases and improve internal American supply chains.

What do you think about the creation of this council? Does it remind you of former President Donald Trump’s “America First” policies?