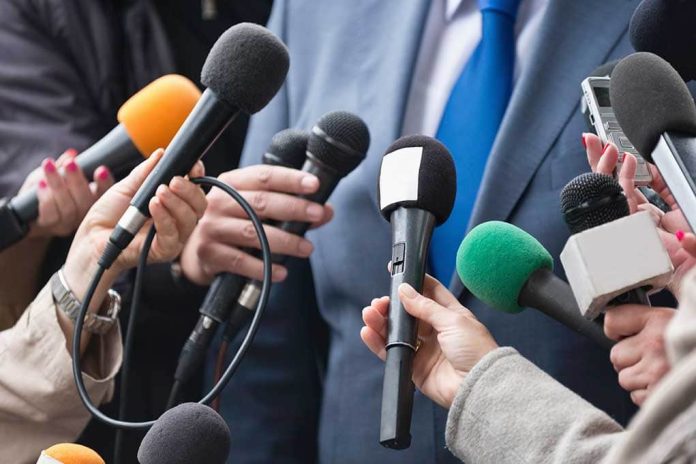 (RightWing.org) – It didn’t take long for President Biden to start tearing up the promises he made on the election trail. Now White House staff are trying to repair the damage – but is it already too late?

Joe Biden’s campaign was straight out of the left-wing playbook, trying to buy as many votes as possible by promising endless government handouts. Now, as president, though, he has to deal with the world the way it is – and the money for all his promised giveaways just isn’t there, so he’s trying to trim the handouts. And, while his $1.9 trillion rescue package contains plenty of funding for left-wing causes, he’s trying to slash the bit that helps ordinary American workers – stimulus checks.

Biden has already admitted that the $2,000 stimulus checks he promised will only be $1,400 because he’s counting the last round of $600 checks (authorized when President Trump was in office) towards the total. Except the program is being cut even further, with new restrictions on eligibility.

At a March 3 press conference, a reporter pointed out that some people who got stimulus checks under President Trump won’t be seeing any more under Biden. White House press secretary Jen Psaki claims Biden only promised Americans would get $2,000 in stimulus checks (total) – not an actual new $2,000 check – so he’s keeping his promise. Many Americans who were expecting $600 more than they’re going to get might disagree.