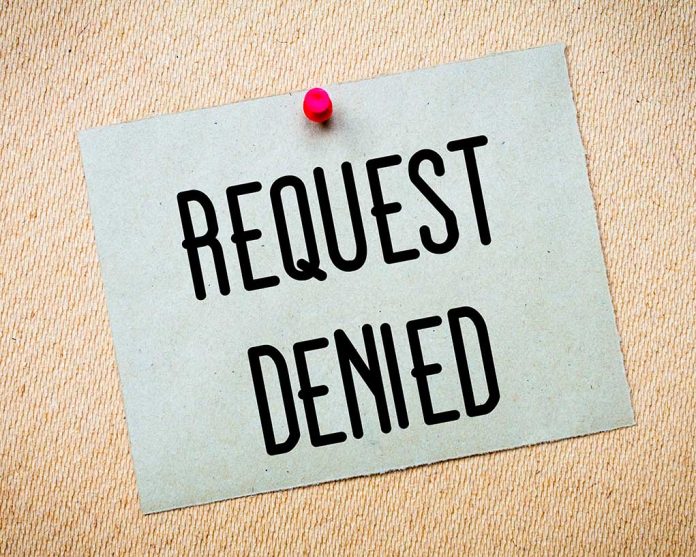 (RightWing.org) – The US has rejected a sanctions-breaking demand from Venezuela’s socialist president in a move that could stoke tension between President Biden and the left wing of his party.

The US has rejected #Maduro's request for the lifting of sanctions on #Venezuela. President Biden said the nation needs to "do more towards restoring democracy", writes @nwadhams for @YahooNews. https://t.co/fsbtyNeGtZ pic.twitter.com/UMqIDJLMbk

Last week, Venezuelan leader Nicolás Maduro called on the Biden administration to lift sanctions placed by former president Donald Trump. The sanctions were imposed after Maduro’s heavily disputed “election victory” in 2018, which was slammed as fraudulent by almost the whole western world.

Despite urging from the US, EU, Canada and most of Latin America, Maduro refused to stand down and let a moderate replacement take over. Now he wants the White House to pretend the whole scandal never happened and lift the sanctions.

For once, though, President Biden did the right thing. On June 21, a State Department spokesman said Biden had refused the demand, saying that Maduro “needs to do more to restore democracy” if it wants the US to restart trade. That won’t please the Democratic Party’s radical wing; far-left politicians like Representative Alexandria Ocasio-Cortez (D-NY) have repeatedly refused to condemn Maduro and his disastrous regime, choosing instead to blame the US for the collapse of Venezuela’s once-thriving economy.