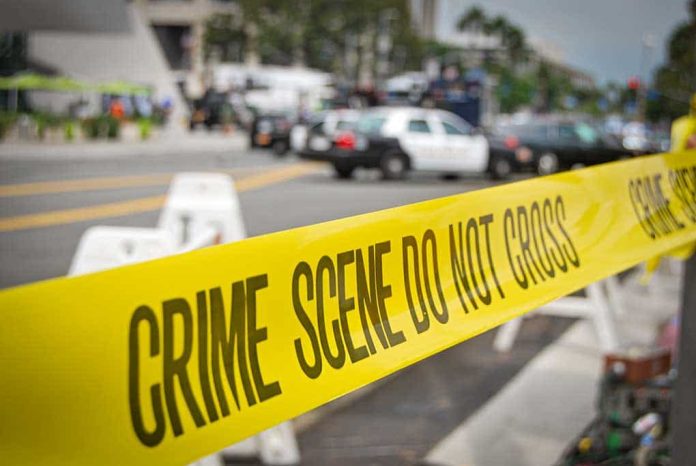 (RightWing.org) – President Joe Biden set his sights on gun control during his first speech before a joint session of Congress on April 28. He used the usual fear-mongering tactics one has come to expect from Democratic administrations, like talking about the number of Americans “shot dead in the streets.”

White House press secretary Jen Psaki continued preying on people’s emotions during her daily press briefing on Monday, May 24. Asked whether America had a crime problem, she responded, “I would… say there is a gun problem.”

Actually in awe of how Jen Psaki spins the uptick in violence in the last year as a "GUNS PROBLEM" and not a crime problem.

Are we really just going to pretend there weren't riots every night and complete lawlessness over the summer? pic.twitter.com/J2hcM0HxcA

Then, she dropped the expected pitch for Biden’s call for the Senate to pass universal background checks and for states to take action. She concluded that portion of the press conference rattling on about suicide, mental health, and domestic violence.

The Biden administration seems to ignore more than one stark reality. First, guns are tools wielded by individuals. Criminals, not guns, are the problem. Second, the passage of any significant gun legislation would require 60 votes in the Senate. There’s no Republican support, and with the 2022 midterms around the corner, there’s no way all 50 Democrats would vote for such a measure.