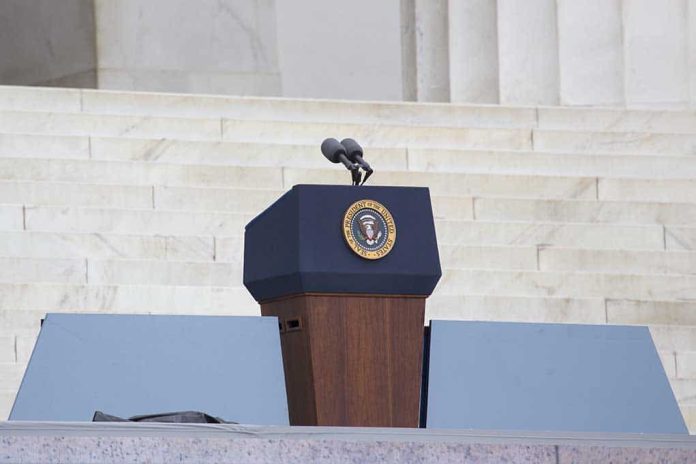 (RightWing.org) – Liberal journalists might have spent four years openly campaigning for a Democrat administration, but now that they have one they don’t like it. It turns out, Liberal administrations are a lot harder to work with than Republican ones. Who knew?

Within a couple of days after July 4th, off-record comments by a “prominent White House reporter” appeared on a journalism blog called Tomorrow Will Be Worse, and it seems the press aren’t enjoying Sleepy Joe’s administration as much as they expected they would. A lot of this criticism comes down to how bland and corporate the administration is. Instead of getting to talk to real policymakers and hearing their thoughts, the media are now being fed “dumb pre-approved scoops (that go) to people who will write about it the way they want.”

Corporate blandness makes the media less interesting and informative, but there’s a bigger problem emerging, too: The Democrats expect the media to be on their side, and they react badly to even the tiniest hint of criticism. “Democrats, in general, have a much thinner skin,” said the reporter, adding that Republicans don’t expect fair treatment from the press and react positively if they actually get it. Dems, they said, “are horrified when you hold them to account as you would any other administration.”

I would like to know who the staff members are that Biden is so worried will get mad at him all the time. If the supposed most powerful man in the world shivers over his hired staff members what are world leaders doing to him behind the scenes?

Even Biden himself isn’t above criticism. Reporters are increasingly angry at how hard it is to talk to him. The current president is the most media-shy of the modern age, and people are getting fed up with the boring diet his media people are feeding them.