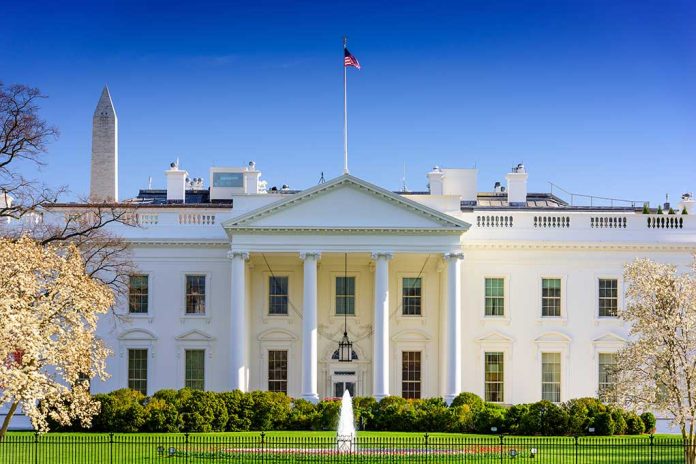 (RightWing.org) – As President Joe Biden’s first year in office quickly draws to a close, many political watchers have already turned their eyes toward the 2024 election. Traditionally Left-leaning media organizations like POLITICO and The Washington Post have started tossing around Transportation Secretary Pete Buttigieg’s name as a possible contender. Recent reports indicate some in the White House’s West Wing have picked up that chatter.

Fox News contributor Joe Concha recently weighed in on the rumors during a November 22 appearance on Fox & Friends. According to him, Democratic donors want to back a winner. Unfortunately for them, they don’t see that happening, with Biden receiving a positive approval rating from “barely more than one-third of the country.” Vice President Harris fairs even worse, garnering a measly 28% approval rating. “That’s not a winning ticket,” Concha concluded.

According to POLITICO, aides working in the West Wing have picked up that chatter. It seems they consider Buttigieg a “natural” for the 2028 nomination — some are already tossing his name around as a contender in 2024 should Biden choose not to run. Bolstering the talk, Win the Era, Buttigieg’s political action committee keeps its website going and occasionally organizes events, most recently on November 15.

Buttigieg’s inclusion in the 2024 ticket, running as the Democratic nominee or on a ticket with Kamala Harris, could prove to be a gift to the GOP. His radical politics and youth distinguish him from Biden’s appearance as an elder statesman and exemplify the Progressive movement’s current failure to win the approval of the American people.