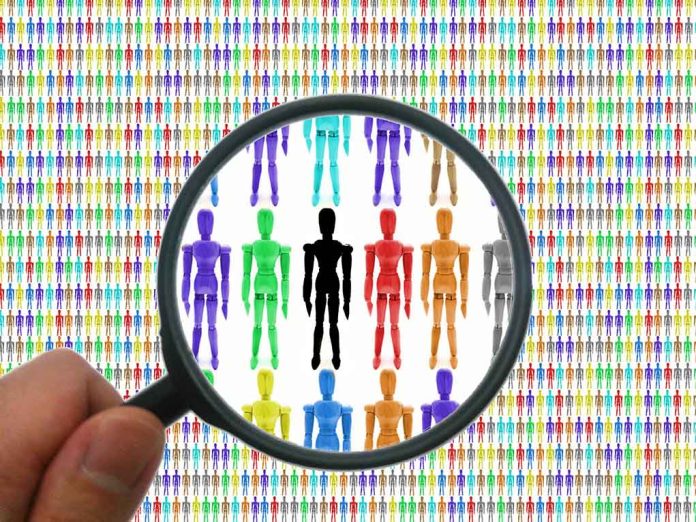 (RightWing.org) – It may be long past time to question who the real insurrectionists are in America. That may sound extreme; unfortunately, it’s not. In 2016, Democratic presidential candidate Hillary Clinton was in potentially deep trouble with the law over her email scandal. Her campaign concocted a plot to suggest that Donald Trump colluded with Russia, and the rest of the nightmare is history.

Perhaps the terror never ended? While Democrats continue to label Republicans as insurrectionists, they are still concocting schemes. The latest involved the White House, Education Secretary, and the National School Boards Association (NSBA). It appears the Biden administration labeled concerned parents as domestic terrorists, and got the NSBA to do their bidding.

What Is Happening in America?

Is the White House, under Democratic leadership, coming for parents who are getting in the way of their agenda?

What other conclusion could one come to?

On Tuesday, January 11, we learned through emails obtained by Parents Defending Education that the NSBA letter labeling parents objecting to Critical Race Theory (CRT) and school lockdowns as domestic terrorists wasn’t all their doing. The first hint came in October 2021. The NSBA’s CEO said they were in talks with the White House for weeks before sending the letter to the DOJ. In the White House approved draft, the NSBA asked AG Garland to intimidate parents through heightened security measures while accusing them of wanting to cause harm to their country, much like terrorists on 9/11.

It Was the White House That Suggested Labeling Parents Domestic Terrorists

Thanks to the emails, we learned that Education Secretary Miguel Cardona personally requested the letter from the NSBA with the strongly worded language. Attorney General Merrick Garland told Congress he issued a memo to mobilize the FBI and US attorneys against parents based on the request in the NSBA letter.

So, let’s get this straight… the Biden administration asked for the letter condemning parents as domestic terrorists. The NSBA spent weeks drafting the letter requesting the DOJ take action against parents in collaboration with the White House. Based on the letter, the DOJ took action.

Does this sound as bad as it really is? There are some crucial factors to consider:

Do you see the pattern? While Democrats try to distract America under the guise of needing to ensure free and fair elections as well as trying to stop Republicans from running for office under the pretext of insurrection, it may be time to start asking a question: who is really undermining democracy?