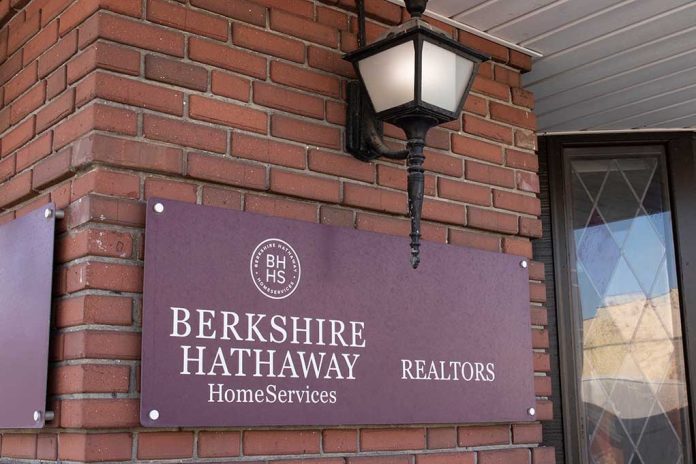 (RightWing.org) – Investor Warren Buffett’s business partner, Charlie Munger, has shockingly revealed that he wants the US to reform – and become more like communist China.

Munger praised the Communist Party for setting limits on businessmen, complaining that “our own wonderful free enterprise economy is letting all these crazy people go to this gross excess.” He claimed the Chinese regime’s ability to control financial speculation is an economic strength, although Munger himself used speculation to earn over $1.5 billion. He said he wouldn’t want the whole Chinese system in the US, but “I would certainly like to have the financial part.”

In May, Munger told his shareholders the Chinese government is pro-business and had “lifted 800 million people out of poverty… my hat is off to the Chinese.” China’s per-capita GDP is currently $11,891, around one-sixth of the US figure.