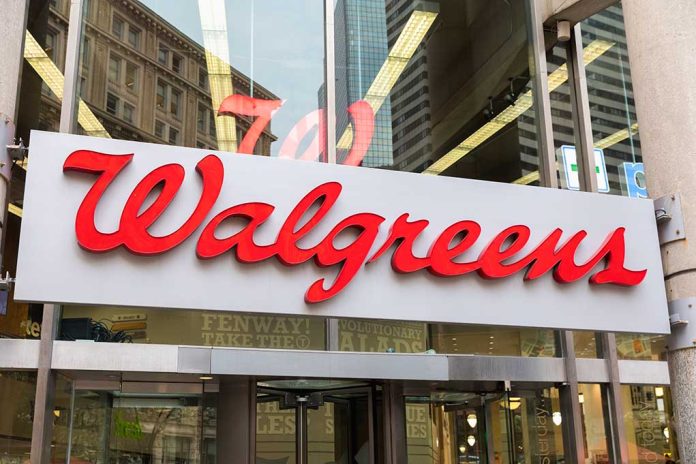 (RightWing.org) – San Francisco is known for being the playground for Liberals in the United States. Progressives have run it for many years, turning it into some kind of high-priced, crime-ridden utopia for the Left. Now, because one company has so many problems in the city, it’s permanently closing some of its stores.

On Tuesday, October 12, Walgreens announced it’s closing five stores in the California city. According to the SF Gate, the pharmacy’s spokesperson Phil Caruso blamed organized crime in San Francisco as an ongoing problem. He explained many businesses are feeling its impact, and Walgreens isn’t immune to the problem. Caruso said the company tried to increase security in the stores to “46 times [its] chain average,” but it could not achieve a safe environment for employees or customers.

Walgreens announced Tuesday that amid brazen shoplifting, they will be closing five more stores in San Francisco next month.https://t.co/gstgdbiQtd

Over the years, crime in the city has gotten worse. Residents frequently complain about human excrement and drug paraphernalia all over the place. Business owners say they have been robbed repeatedly, but the police aren’t allowed to enforce the rule of law because of Liberal politicians. As for Walgreens, in June, the company revealed its San Francisco stores were four times more likely to be robbed than the rest of the country on average.

Is it any surprise the company has decided to give up?