(RightWing.org) – For months, President Donald Trump warned that problems could crop up as states rushed to approve mail-in voting without proper preparation. Trump, and his supporters, were mocked for stating their concerns and were told their worries were overblown. In Pennsylvania and Nevada, the integrity of the election is now heavily questioned and those concerns are validated.

Regardless of who wins the election, the public should have confidence in the electoral process, but that’s now in question.

On Thursday, November 5, the Trump campaign won with a big ruling in Pennsylvania and filed a new lawsuit in Nevada. Both instances point to a lack of transparency and accountability.

Trump supporters remember all too well what’s happened the last four years. In 2017, there was a coup attempt within the FBI, who then inspired Democrats to initiate the Mueller investigation into Russia Collusion. When that didn’t work, they impeached the president for legitimately asking Ukraine to look into the Biden family pay for play scandal. On top of that, they have done everything they can to separate Trump from his supporters since he was inaugurated in 2017.

For Trump supporters, what’s occurring now only reinforces that Democrats aren’t interested in doing anything that would ensure the process is fair, transparent, and accountable.

On Wednesday, a lower court in Philadelphia ruled that Republicans had no right to watch mail-in ballots as they were being processed. However, state Appellate Court Judge Christine Fizzano Cannon overturned the ruling. The judge cited Pennsylvania state law that permits poll watchers. Cannon ordered,

“…effective immediately, requiring that all candidates, watchers, or candidate representatives be permitted to be present for the canvassing process pursuant to 25 P.S. § 2650 and/or 25 P.S. § 3146.8 and be permitted to observe all aspects of the canvassing process within 6 feet, while adhering to all COVID-19 protocols, including, wearing masks and maintaining social distancing.”

According to the US Election Assistance Commission, poll watchers “can help increase confidence in the integrity of elections.”

The fact a judge had to make this ruling is appalling and should concern every American.

In Las Vegas, the Trump campaign filed a federal lawsuit to keep the state from counting “illegal votes.” The campaign claims to have evidence that deceased people and non-residents cast ballots. Additionally, they say people who lived in the state for less than 30 days and voted did so in violation of state law.

View the video of the Trump campaign’s announcement of the lawsuit and the allegations of improprieties as they challenged the media to prove them wrong at the end of the press conference.

It leads one to wonder, what are Democrats hiding?

In these times, transparency ought to be sought after above all else. Instead of reassuring voters, Democrats are validating the concerns Trump supporters had all along about the security of the election. 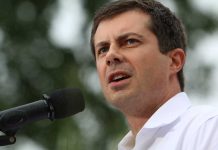 Is Buttigieg Turning the Department of Justice Into a CRT Laboratory? 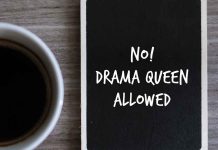 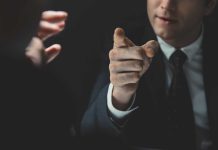 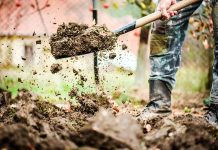 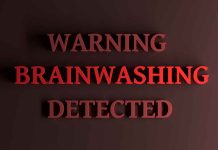 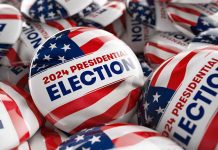 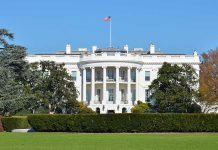