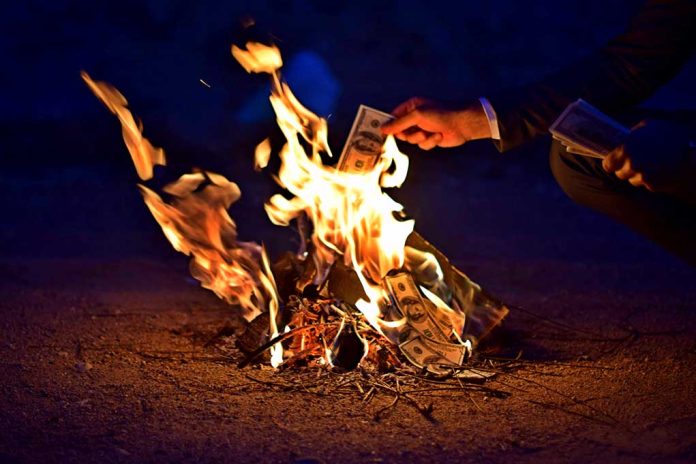 (RightWing.org) – Joe Biden took a wrecking ball to former President Donald Trump’s immigration and border security policies on his very first day in office. Since then, an unprecedented number of illegals have flooded across the southern border. Making matters worse, a new report indicates several local governments have signed onto a scheme to provide millions of dollars for lawyers for those migrants.

On Tuesday, January 11, the Immigration Reform Law Institute (IRLI) issued a press release detailing the results of its investigation into the use of taxpayer funds to provide free lawyers to illegals.

The report discussed nationwide efforts by city and county governments to enact programs providing free legal defense to illegal migrants fighting back against deportation orders. So far, the IRLI has uncovered 22 local governments scattered across the country that have partnered with the SAFE Initiative, a New York City-based program claiming to facilitate Safety and Fairness for Everyone.

In other words, the program funds legal representation for deportation defense efforts and programs. The IRLI estimated those community-based programs allocated at least $5.6 million in taxpayer funds to finance the program in 2022.

Dale Wilcox, the IRLI’s executive director, says the initiative is “an insult to every law-abiding American citizen and legal resident.” As he explained, the law is crystal clear. Non-citizens facing civil proceedings don’t have a right to legal representation at taxpayer expense.

What do you think about the possibility your civic leaders are funding efforts by illegals to avoid deportation?