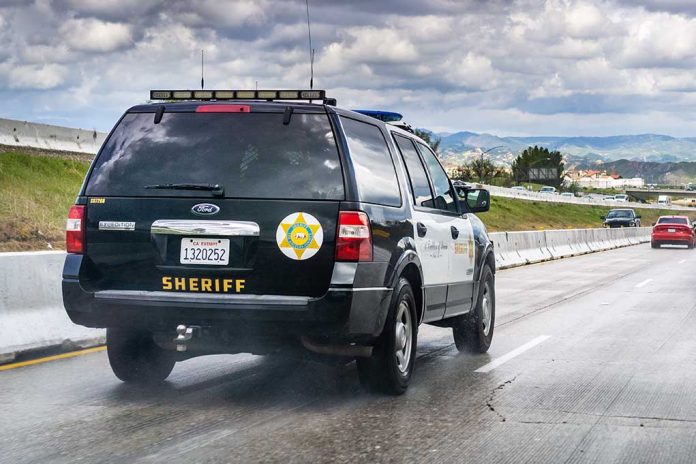 Democrat Senator ERUPTS – “I Am The Police…”

(RightWing.org) – Senate hopeful Rep. Val Demings (D-FL) had a distinguished, if not controversial 27-year career with the Orlando Police Department (OPD) beginning in 1983. She made history in 2007, when Democratic Mayor Buddy Dyer appointed her as the OPD’s first woman chief. However, there were allegations of widespread corruption and excessive force during her tenure. Now she’s stirring up controversy among Florida sheriffs by proclaiming, “I am the police.”

On Wednesday, August 17, West Palm Beach CBS affiliate WPEC aired an interview with Demings as part of the network’s lead-up to the Florida primaries. Asked about her law enforcement background and perspective on police reform, Demings responded she not only supports the police, she was the police.

Curiously, Demings’ recent history doesn’t support that claim. For instance, she praised the Minneapolis City Council’s 2020 plan to defund and “abolish” the city’s police department “as we know it.”

Florida Democratic Senate nominee Val Demings says "I am the police." Sheriffs are ridiculing her.

One sheriff said she "didn't have our backs when it counted most."

Likewise, Marion County Sheriff Billy Woods accused Demings of using her time with the OPD to “further her political agenda” but not to support the police when voting on Congressional measures.

On the flip side, her opponent, Sen. Marco Rubio (R-FL), has received endorsements from 56 of Florida’s 66 sheriffs. He also secured the backing of the Florida Fraternal Order of Police and the state’s Police Benevolent Association.