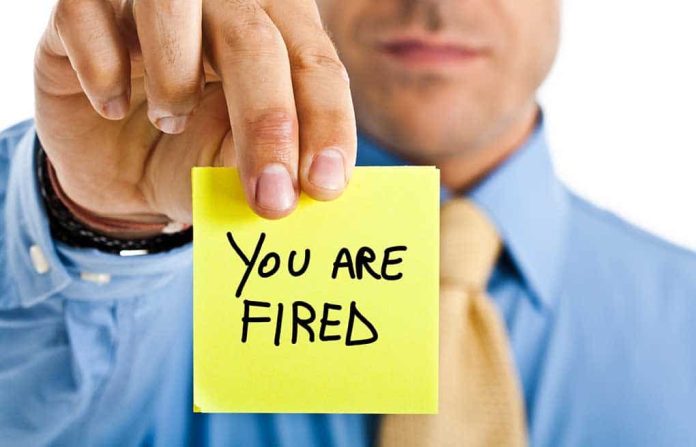 (RightWing.org) – An editor at USA Today was sacked last week in the wake of the March 22 mass shooting in Boulder, CO, which left 10 people dead. A spokesman for the newspaper said it was “founded on the basis of diversity, equity and inclusion,” so it’s easy to guess the organization fired the editor for making racist comments. What’s different this time round is she was actually held accountable for a racist attack against white people.

.@USATODAY has fired its race & inclusion editor @hemjhaveri after she claimed that "it's always an angry white man" in response to the Boulder mass shooting by a Muslim Syrian suspect. She says she was fired because of white supremacy. https://t.co/okofHwD69r

On March 22, hours after the Boulder attack, “race and inclusion editor” Hemal Jhaveri tweeted, “It’s always an angry white man, always” – except it wasn’t; it was a Syrian immigrant. The next day, faced with widespread outrage at Jhaveri’s openly racist comment, USA Today quietly pushed her out the door.

Jhaveri’s dismissal became known on Friday when she posted an epic whine about it on Medium. In her post, she revealed she’d been in hot water for anti-white racism at least twice before. Jhaveri seems to think of this as “publicly naming whiteness as a defining problem.” Most people will just think she’s a racist. There are far too many anti-white racists in the media now, and it’s a refreshing change to see one of them finally pay the price for it.