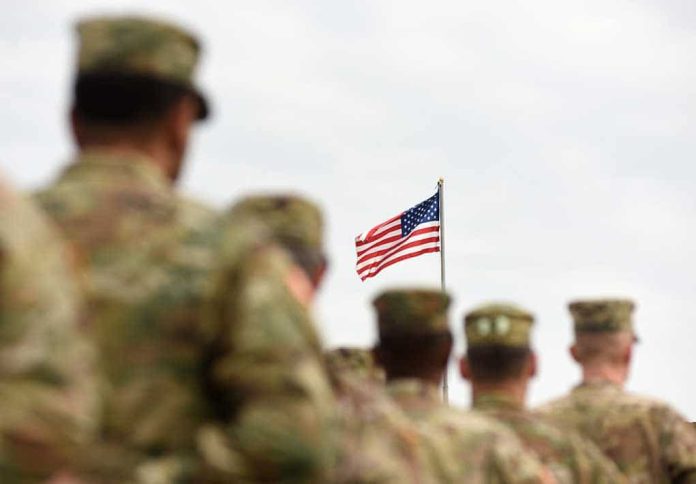 (RightWing.org) – When the Chinese Communist Party founded the People’s Republic of China in 1949, the former government reestablished itself on the island nation of Taiwan. China claims control over the island as a breakaway nation under its “One China” policy. Taiwan still asserts a claim to autonomy from Mainland China, which has led to heightened tensions in recent months. Taiwan’s president, Tsai Ing-wen, told CNN the United States officials stationed military personnel on the ground there to help it prepare for the possibility of a future clash with Chinese troops.

During the October 27 interview, Ing-wen didn’t say how many American troops the Biden administration had deployed to Taiwan. If Ing-wen’s contention is correct, it marks the first time the American government has stationed troops in Taiwan since the last US garrison left the island in 1979. Washington transferred its diplomatic recognition from Taiwan to Beijing that year.

Tsai 1st president in 40 years to confirm US troops are in Taiwan https://t.co/UpcuXowhKX pic.twitter.com/HtQEm51Sr2

So far, Biden has continued former President Donald Trump’s “America First” policies when defending Tawain. This is a volatile situation that we will continue to keep a close eye on.