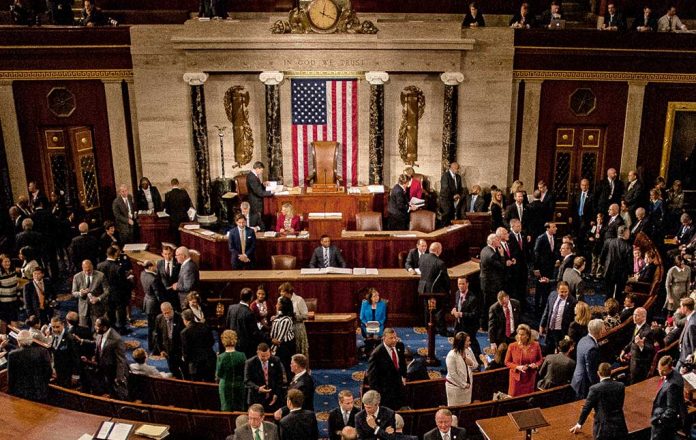 (RightWing.org) – Critical Race Theory has been causing chaos in US schools and universities for the last few years. Now, Congress has finally pushed back against the toxic ideology.

This evening the Senate PASSED my amendment to prevent federal funds from being used to promote Critical Race Theory in schools.

Our future depends on raising a generation of kids who love America. pic.twitter.com/rVLW6b8XiB

On August 10, in a late-night session, the Senate voted to prohibit federal funds from being allocated to any pre-K or K-12 school that teaches Critical Race Theory (CRT). It’s a personal victory for Senator Tom Cotton (R-AR), who has been pushing for action against CRT for more than a year.

CRT has its roots in French postmodernism and neo-Marxist philosophy, and it’s violently opposed to the ideas of Martin Luther King, Jr., a civil rights pioneer. King said his dream was a country where his children would be judged by the content of their character, not the color of their skin; in CRT, skin color is all that matters. Children in pre-K programs are being taught that whites are all racist and encouraged to prioritize skin color over everything else.

Now, thanks to the amendment introduced by Cotton and passed by a 50-49 vote on Tuesday – with Senator Joe Manchin (D-WV) bravely stepping up to vote with Republicans – CRT will be kicked out of publicly-funded schools. If students want to learn about the theory, they’ll need to go to college and pay for it themselves.