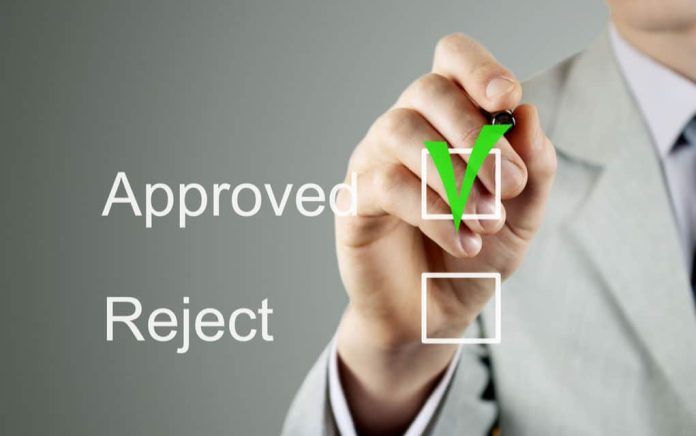 (RightWing.org) – Christine Wormuth made history when the Senate confirmed her nomination to be the first woman to head up the Department of the Army on Wednesday, May 26. However, the celebration was short-lived. Senate Majority Leader Chuck Schumer (D-NY) asked the Senate to withdraw her nomination by unanimous consent a few hours later. The Senate complied, but the story didn’t end there.

On Thursday, the Senate approved her nomination for a second, and presumably final, time.

The senate has confirmed Christine Wormuth as first female Army secretary — for real this time https://t.co/tekaPwb8b3

It is not clear why the Senate reversed their initial confirmation. An aide working for the Senate Arms Services Committee said the reversal resulted from a “mix-up on the [Senate] floor.” Schumer’s office declined to provide any explanation to members of the media.

Wormuth served as a former Pentagon policy chief and led Biden’s transition team efforts regarding the Department of Defense. Her nomination easily worked its way through the Senate Armed Services confirmation hearings earlier this month.