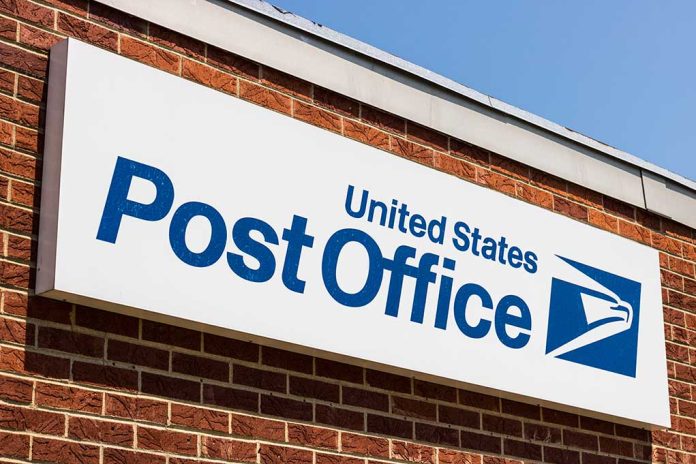 (RightWing.org) – President Biden has dug himself into a new hole after a postal workers’ union refused to endorse his latest vaccine mandate — then told him he was overstepping his authority by issuing it.

It’s the latest attempt by the administration to keep strict COVID rules in place despite the successful vaccine rollout orchestrated by former President Donald Trump. But now, even unions are pushing back.

A statement by the American Postal Workers Union (APWU) pointed out that they’re already encouraging their members to vaccinate voluntarily, then reminded Biden, “it is not the role of the federal government to mandate vaccinations.” The union went on to say that any vaccination issues with their members must be negotiated through them, not simply imposed by the White House.

The statement closed by underlining the union is opposed to vaccine mandates for postal workers. That’s a real blow for Biden because the APWU was one of the unions that endorsed his presidential campaign. Trapped by his party’s radical left, Biden is watching his links to ordinary working Americans steadily break down.