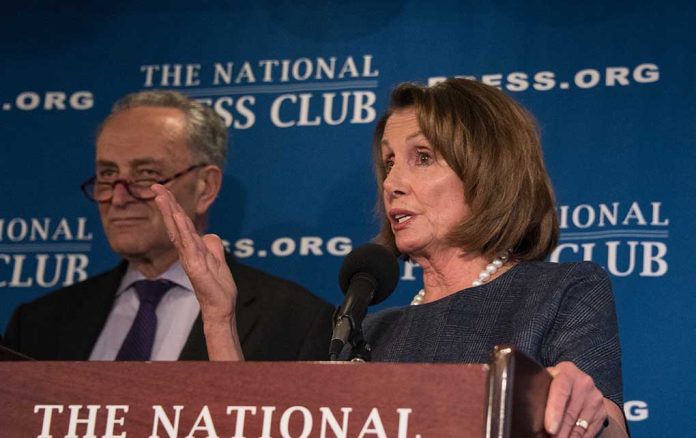 (RightWing.org) – House Speaker Nancy Pelosi (D-CA) was scheduled to visit Taiwan in April, but canceled the trip after she caught COVID-19. Now there are rumors she plans to reschedule it for next month. Those rumblings have annoyed China — and worried US military chiefs.

“fighter jets, ships, surveillance assets & other military systems would likely be used to provide overlapping rings of protection for her flight to Taiwan & any time on the ground there”https://t.co/hZFSyLzL3K

Although Pelosi hasn’t confirmed the speculation that she plans to visit the island nation, the Chinese regime is already ranting about how it will make a “forceful response” if she does, claiming a visit would be a threat to its territorial integrity. Although Taiwan is an independent democracy and has never been part of the People’s Republic of China, the communists insist it’s a rebel province and are determined to take it over. Beijing gets particularly angry when US officials visit the island republic, and defense expert Bonnie Glaser thinks they will make a show of force if Pelosi’s trip goes ahead. She speculated that Chinese aircraft could “escort” Pelosi’s plane into Taiwanese airspace to demonstrate their power, or even try to prevent her from landing.

The Biden administration doesn’t seem keen on the speaker visiting Taiwan, either; the president said that the Defense Department “thinks it’s not a good idea.” However, the Pentagon is taking precautions anyway. Officials say that if there’s a risk of China trying to interfere with Pelosi’s flight, US forces need to be close enough to intervene. That will probably mean moving the carrier battle group centered around the USS Ronald Reagan closer to the island, where the carrier’s warplanes can protect incoming flights from Chinese aggression.

With Russia’s invasion of Ukraine spurring China on to new levels of aggression, tension could rise very quickly if Pelosi goes ahead with her plan. 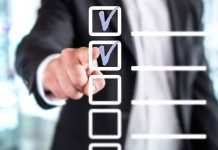