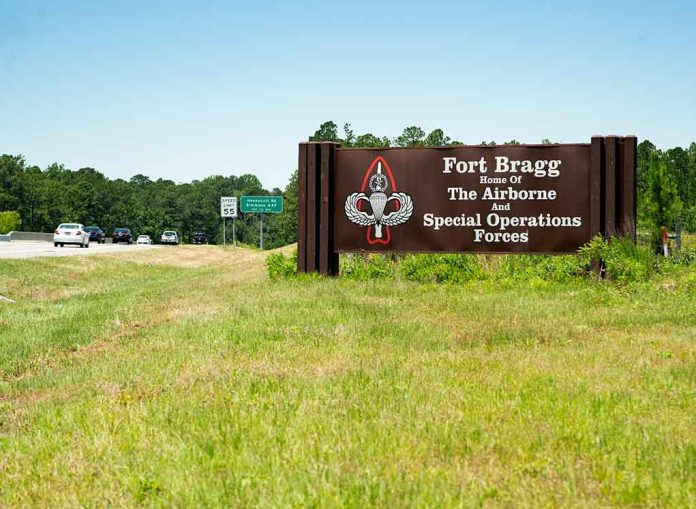 U.S. Military – Propose SUDDEN CHANGE To Bases All Across America

(RightWing.org) – Controversy continues to rage regarding the names of some US military bases. In 2020, Congress added a provision to the annual Defense Authorization Act creating a commission to study the possibility of renaming military bases currently honoring Confederate Army officers and plantation owners. The so-called Naming Commission recently proposed a list of changes.

On May 24, the Naming Commission’s head, retired four-star Admiral Michelle J. Howard, issued a statement announcing its list of nine base name recommendations out of more than 34,000 suggestions. Some of the suggestions include changing:

Adm. Howard said the commission found hundreds of military members, “from privates to generals… who exemplified the [Army’s] core values.” The panel then looked for individuals who inspired confidence in the core mission of the armed services to defend the US Constitution.

Howard also explained the commission sought to find names that inspired the service members and civilians working on the posts and “the communities who support them.”

Critics of the renaming effort point to the commission’s creation as another example of cancel culture in action. Former President Donald Trump attempted to block its creation, writing, “Our history… will not be tampered with” in a social media post.

Noted philosopher George Santayana warned that people who forget the lessons of the past are “condemned” to repeat them. What do you think? Should Congress have heeded that message instead of creating a commission to erase the historical naming of bases?