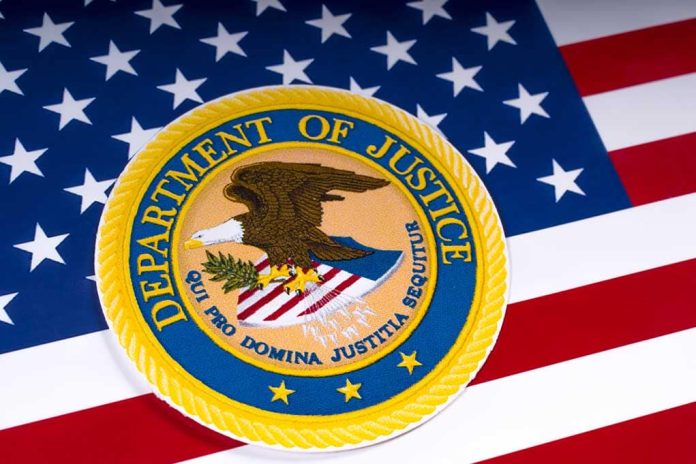 (RightWing.org) – Earlier this year, the Democrats went all-out to prevent a state senate-ordered recount and ballot audit in Arizona’s Maricopa County. They failed, and the audit is underway. Now, the Biden Department of Justice (DOJ) is threatening to shut it down, and many conservatives are wondering why they’re so scared.

On May 5, the head of the DOJ’s civil rights division wrote to the Arizona State Senate’s president alleging the recount could violate federal law. In the letter, Pamela S. Karlan claimed private contractors didn’t comply with a requirement to keep ballots secure for 22 months after the election and said interviews with AZ residents could break voter intimidation laws.

Now, Rep. Devin Nunes (R-CA) says it’s “frightening” that the DOJ is interfering in the recount. Before the election, when Republicans protested at the expansion of postal ballots, Biden said it was a state issue. Now, Nunes says, “Biden’s justice department is not for that anymore.” Reminding OAN’s John Hines that the Democrats have spent millions of dollars on lawyers to stop the recount, he said, “that ought to tell you all you need to know.”