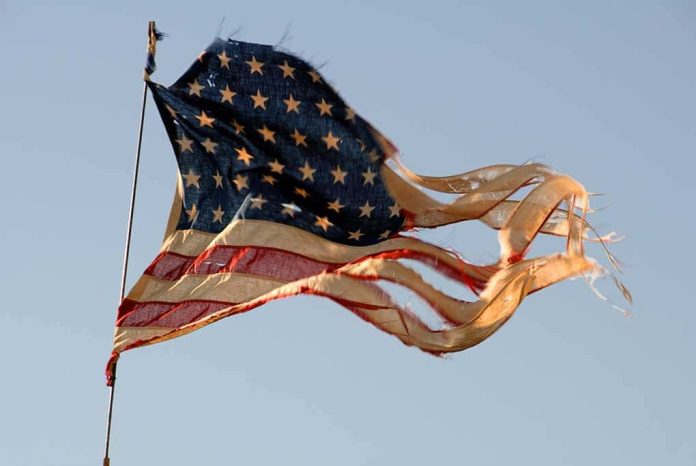 (RightWing.org) – China has made no secret of its plans to replace the United States as the world’s dominant power by 2049, the 100th anniversary of China’s Communist revolution. Concerned about pushback from the US, Chinese President Xi Jinping recently doubled down on Chinese Communist Party (CCP) control of domestic policy and expanded its global reach.

During a Fox News appearance on June 27, Rep. Devin Nunes (R-CA) announced the recent investigation by Republicans serving on the House Intelligence Committee into China’s efforts. Nunez serves as the committee’s ranking member.

NEW: Devin Nunes & House Intel GOP announced an investigation into the CCP's efforts to manipulate and coerce corporate America, warning that Beijing has launched a “campaign of malign influence across a wide range of U.S. economic sectors.”@DCExaminerhttps://t.co/nQpRah6pYD

Nunez said the CCP already launched a “campaign of malign [evil] influence” throughout a wide range of economic sectors in the US. Continuing, Nunez explained the investigation determined the CCP initiated efforts to coerce and manipulate US businesses into divulging data surrounding key technologies with China. It is also working to obtain sensitive intellectual property as part of a plan to benefit Chinese companies while lessening the global influence of US-based operations.

China is working to undermine confidence in America’s future national and economic security using a wide array of methods to spread disinformation.

It’s unclear from Nunez’s announcement whether his Democrat counterparts support that effort. So far, President Joe Biden hasn’t worked to reverse former President Donald Trump’s “America First” approach to dealing with China, to the surprise of many. With any luck, he keeps it that way.