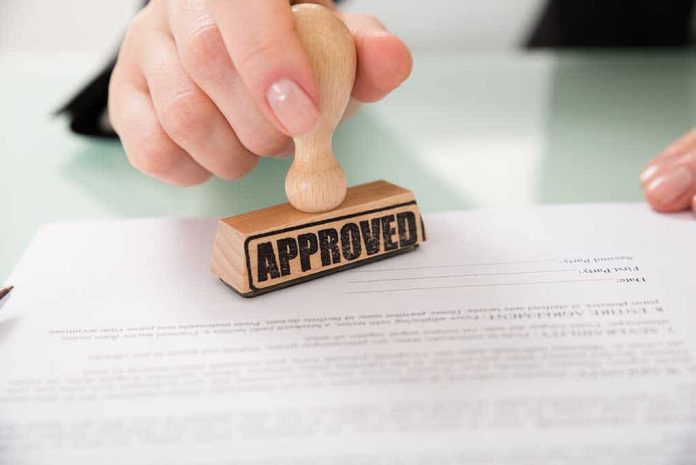 (RightWing.org) – China not only wants to rule the world, but it also set a 2049 deadline to accomplish that goal. For those unfamiliar with Chinese history, that coincides with the 100th anniversary of China’s Communist revolution. A large part of its world domination strategy appears to involve stealing emerging technology from the United States. Now it appears Congress is doing something about it.

The House of Representatives approved two bills on June 29 authorizing massive funding increases to boost America’s advantage over China in science and technology fields. The first bill, HR 2225, will more than double the annual budget for the National Science Foundation by 2026. It passed by an overwhelming margin of 345 to 67.

The second measure, HB 3593, passed with a vote of 351 to 68. It will increase annual funding for the Department of Energy’s Science office by 63% over the same 5-year period. The Senate combined both bills into one, and it’s expected to pass it later this year.

In back-to-back votes last night, members of the House of Representatives overwhelmingly approved two bills that would authorize massive spending increases at the National Science Foundation and the Department of Energy’s Office of Science. https://t.co/ZNRK0V77fw

On the plus side, a recent report found that China’s cyber capabilities lag the US’s by at least a decade. However, that doesn’t mean they can’t catch up. So it’s a good thing Congress is stepping up and putting its thumb on the scales.