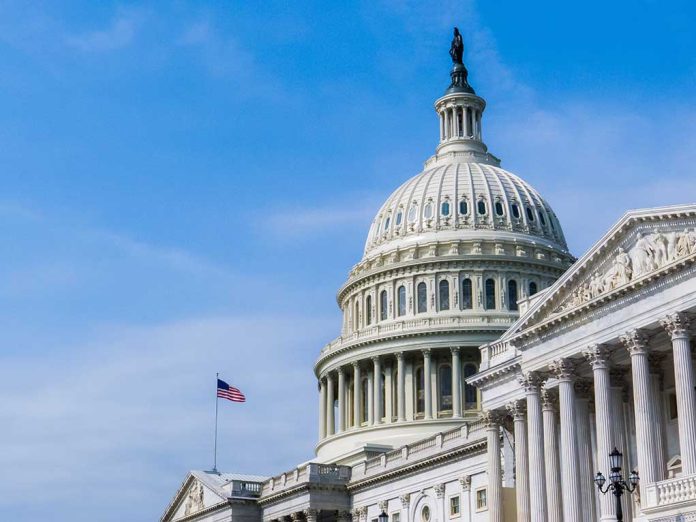 (RightWing.org) – The US will strengthen its defenses against cyberattacks after the House passed a GOP-sponsored bill mandating the creation of a new State Department bureau.

On April 20, the House voted 355-69 to pass the Cyber Diplomacy Act, sponsored by Representative Michael McCaul (R-TX). The bill orders the State Department to activate a Bureau of International Cyberspace Policy, headed by a presidential appointee of ambassador rank.

The new Bureau will be the lead agency for State Department cybersecurity policy. Planned goals include working with allies to counter threats and setting standards for “responsible behavior” in cyberspace. Hackers are increasingly targeting federal agencies. Attacks from foreign hacking groups, including at least one sponsored by the Chinese Communist Party, are more frequent. Russia has also participated in major cyberattacks, including one that broke into at least nine federal agencies.

Republicans laid the foundations of the new agency under the Trump administration, but Congressional opposition delayed the legislation’s passage until now.