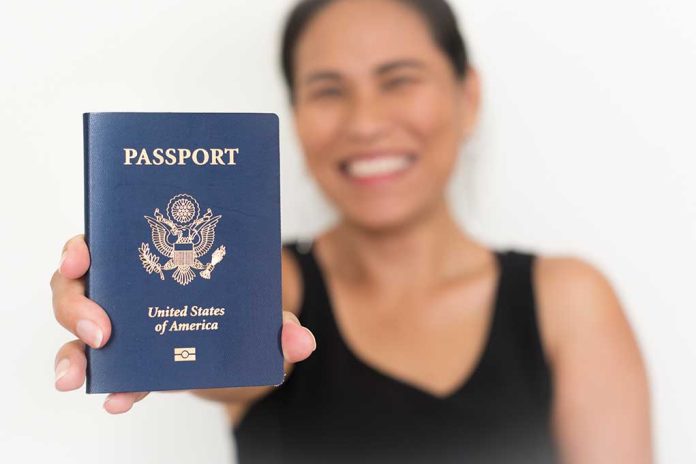 (RightWing.org) – Unrest within the Russian Federation appears to have hit a high point as the nation’s war with neighboring Ukraine enters its eighth month. Making matters worse, President Vladimir Putin’s recent decision to draft thousands of military reservists into active duty sparked countless acts of violence and mayhem. As a result, the US government recently told Americans with dual citizenship to leave Russia.

On September 27, the US Embassy in Moscow issued a security alert for US citizens in Russia. The notice warned Americans that Putin’s government might “refuse to acknowledge” individuals with dual American citizenship in its quest to mobilize its citizens to support its war effort in Ukraine.

The alert advised that Moscow might refuse to allow dual citizens to leave Russia. The notice also said Russian officials might deny dual nationals “access to US consular assistance” and “conscript” them for military service.

Embassy officials cautioned Americans not to visit Russia and for any US citizens living or traveling there to evacuate. The security alert advised that the sooner Americans can leave, the better because commercial flights are “extremely limited” at the moment and have recently become unavailable with little notice.

Americans currently in Russian territory should check the US Embassy website for updates, carry proper identification at all times, and have a backup departure plan that doesn’t rely on help from US officials.