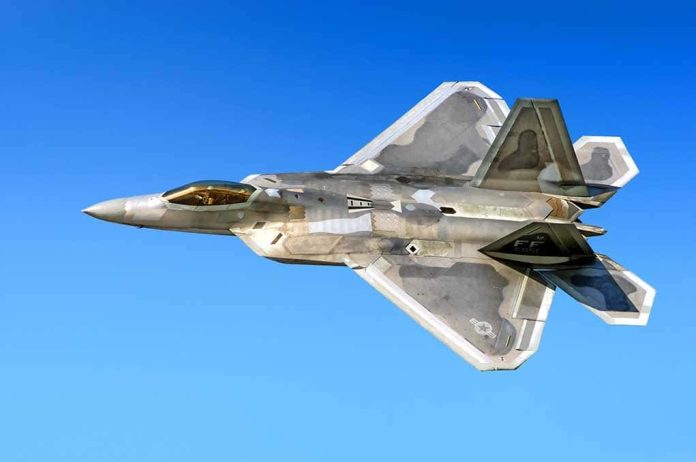 (RightWing.org) – Presidents Joe Biden and Vladimir Putin spent a portion of their afternoon on Wednesday, June 16, posturing and attempting to look tough for reporters in a press briefing launched before their so-called talks. Never one to miss an opportunity to flaunt Russia’s supposed military strength, Putin started taunting Biden over the weekend in the lead-up to their summit.

Putin is literally laughing at Biden.

Russian officials claimed the exercise was the largest one in the Pacific Ocean since the Cold War ended in 1991. US defense officials said the Russian bombers never crossed into the Air Defense Identification Zone for all their bravado.

A spokesperson for the US Indo-Pacific Command told media outlets it was monitoring Russian vessels in the area under international laws governing activity in international waters. A US carrier group is currently operating in the vicinity of the Russian exercises headed by the USS Carl Vinson, a Nimitz-class supercarrier.