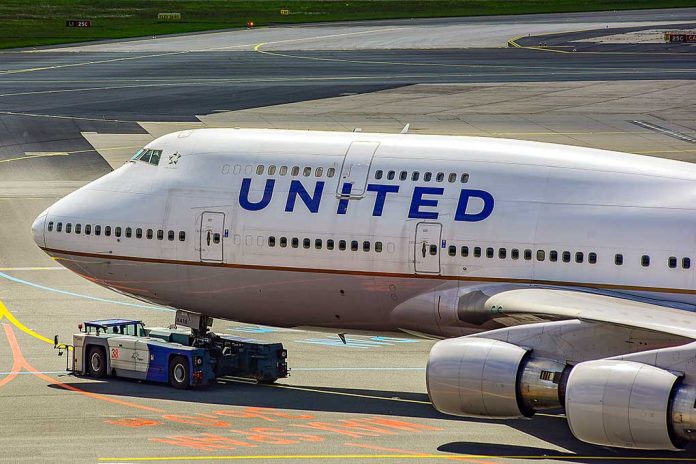 (RightWing.org) – You’re about to step inside a fragile, complicated metal tube that’s going to carry you 37,000 feet above the ground at 500mph, surrounded by a hundred tons of highly flammable jet fuel. If you got to choose the person controlling it, what would you base your choice on – the color of their skin, the shape of their shirt front, or some tiny unimportant detail like how good they are at flying an airplane?

On April 6, United Airlines announced that they would select 50% of their new pilots based on their gender or skin color from now on. Nobody’s suggesting that the ability actually to be a pilot is going to be ignored or that white men won’t be allowed to apply, but the fact is a quota like this means better candidates could be rejected because they don’t tick the diversity boxes.

United says they want their aircrew to “reflect the diverse group of people onboard our planes” – but does that diverse group want a pilot who looks like them, or would they prefer one that earned his job on merit instead of skin color? Wokeness doesn’t help a lot when a diversity hire “reflects” you right into the ground.