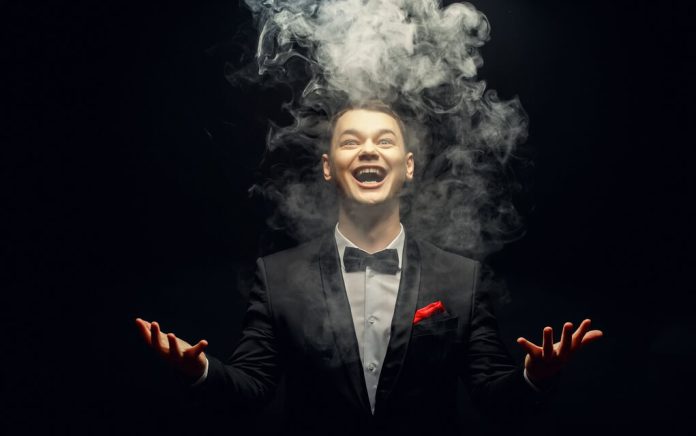 (RightWing.org) – During the height of the COVID-19 pandemic in 2020, over 20 million Americans were forced into unemployment as companies shut down under the weight of government stay-at-home orders. Nearly a year-and-a-half later, the employment situation is starting to slightly improve thanks to some good news from the US Labor Department (DOL).

On Wednesday, November 24, the government said jobless claims plunged to 199,000 the previous week. It’s a milestone of sorts for the labor market’s recovery that may be more symbolic than reality. Despite the employment numbers, it doesn’t change some economic woes like the worsening inflation. As Congress prepares for the 2022 midterm elections, it might make Democrats feel better in the short term. The question is, does the good news solve their 2022 problem?

Unemployment Improves But Does It Solve America’s Economic Problems?

Weekly unemployment claims last week dropped to the lowest level in more than 52 years. The 199,000 claims came in lower than the estimates of 260,000. The Labor Department didn’t signal there was anything special or important that caused the stunning fall. In addition, ongoing unemployment claims fell by 60,000 to 2.05 million — a pandemic-era low.

So, what could be driving the renewed employment situation?

Over the last several months, employers struggled to attract people to work. On November 13, the DOL reported there were nearly 11 million job openings in September. In addition, almost 1.5 million Americans were not participating in the labor workforce. These are people who either stopped looking for work, retired, returned to school, or chose to stay home with their kids.

While the number of unemployment claims is down, the good news didn’t put a dent in the labor workforce participation rate. How do we know this? Companies are reporting it’s still challenging to find workers. Despite increases in pay and benefits, not enough people are seeking jobs and it’s hurting businesses, supply chains, and contributing to inflation.

Increased wages are normally a good thing — but too much of a good thing too fast is rarely positive. Over the last 6 months, wages increased so dramatically that a $9 per hour job in early 2020 is now a $15 per hour job or more. Such a fast rise is a shock to the system. Ultimately, to afford the higher wages, businesses will be forced to raise prices.

For years, Democrats wanted a $15 minimum wage. They got it without the weight of law. The question is, if the unemployment rate continues to decline, will it benefit Democrats in 2022? It depends. If inflation disappears and the majority of Americans feel good about the direction of the country, they could benefit. However, there aren’t any signs inflation will decrease until 2023 or later.

So, while there is some good news in the labor market, it’s not as good as some present it. Don’t get caught up in the unemployment rate. Instead, watch the labor participation rate and inflation. Those will say more about the overall state of the economy than how many are collecting unemployment benefits.