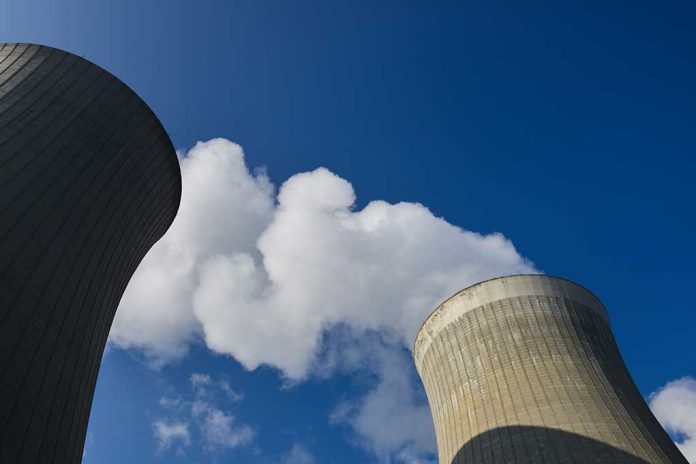 (RightWing.org) – In early March, Russian military forces occupied Ukraine’s Zaporizhzhia Nuclear Power Plant (ZNPP). They recently started using the complex to launch attacks against Ukrainian positions sparking several rounds of shelling on the facility. Both sides blame the other for the attacks. According to BBC News, a US State Department spokesperson called for the creation of a demilitarized zone around the plant and urged United Nations (UN) experts to inspect the site. The UN and its nuclear watchdog group, the International Atomic Energy Agency (IAEA), recently responded to the shelling efforts.

On August 11, IAEA Director-General Rafael Mariano Grossi addressed the UN Security Council regarding the attacks on the ZNPP. He said based on current information, IAEA experts don’t believe there’s an immediate threat to “nuclear safety” at the facility. However, Grossi warned the situation “could change at any moment” and urged Russian and Ukrainian officials to allow IAEA officials to perform a risk analysis at the nuclear power plant. “Time is of the essence,” he cautioned.

Head of the UN nuclear watchdog Rafael Grossi insists the agency must be allowed to inspect Ukraine's Zaporizhzhia nuclear plant, saying that fighting near the site has sparked a "grave" crisis pic.twitter.com/pW6JwHaoqS

The following day, UN Secretary-General António Guterres released a statement addressing his concerns about the “unfolding situation” at the ZNPP. He called for an end to “all military action” in the plant’s vicinity and called for both sides to refrain from targeting nearby locations.

What do you think about the potential for a nuclear incident in Ukraine?