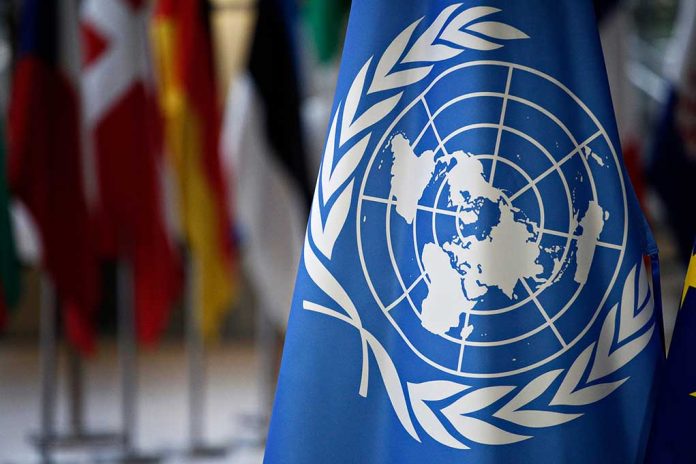 (RightWing.org) – On April 7, 2021, Secretary of State Antony Blinken issued a press release announcing the restoration of economic and security assistance funding to Palestinians. The aid package included $150 million to the United Nations Relief and Works Agency (UNRWA) to help its humanitarian relief efforts in the West Bank and Gaza. However, a stunning new report indicates the agency used some of those funds to enable the targeting of Jews.

On July 13, 2022, The Washington Free Beacon published an alarming exposé detailing a US State Department human rights report. According to the Free Beacon’s analysis, the UNRWA allowed Hamas terrorists to use several of its facilities to “store weapons and recruit children.”

The Biden admin injected $150 million in taxpayer funds into the UN agency responsible for Palestinian refugees to crack down on the group's anti-Israel bias.

After receiving the funds, the group continued to incite violence against Jews.

Sen. Ted Cruz (R-TX) spoke to the Free Beacon about the State Department’s decision to resume funding to the UNRWA. Former President Donald Trump cut off relief aid to the group during his tenure in the White House.

“[The] UNRWA is… [an] anti-Semitic… terrorist-enabling organization,” Cruz stated. Continuing, he noted President Joe Biden’s administration decided to fund the organization, and it’s “absolutely undeniable that [those relief efforts] failed.”

What do you think about the decision to use American taxpayer money to fund the UNRWA?