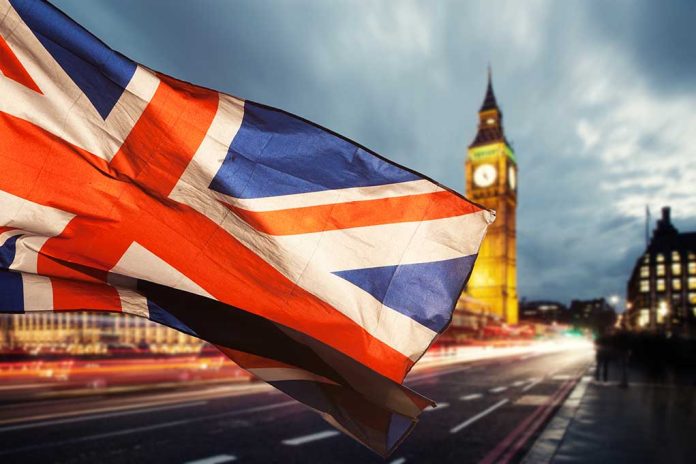 (RightWing.org) – The Biden administration is letting Chinese spyware back into our communications, but the UK is taking a harder line. Mirroring the policies of former president Trump, Britain’s biggest telecoms operator has started purging its network of Huawei technology.

Last April, the UK canceled its contract with Huawei, a Chinese tech giant closely linked with the Communist Party and People’s Liberation Army, to provide 5G hardware. On May 19, British Telecom (BT), the country’s largest phone and internet provider, said it had started removing Huawei hardware from cellphone towers, replacing it with European-made kits from Nokia and Ericsson.

BT’s Chief Technology Officer, Howard Watson, told Bloomberg that the first phase is to eliminate all Huawei products from the Yorkshire city of Hull. “We were quite keen to pick one city area and do the whole of that,” Watson said. He explained that by doing a complete removal in one city, they could check that purging Huawei didn’t harm services to users. “The signs are really good for that so far,” he added.

BT has 12,000 masts equipped with Huawei technology and has already refitted around 130 of them. Finishing the job will take six years and cost $700 million, but Britain is doing it – while Biden caves to Beijing.