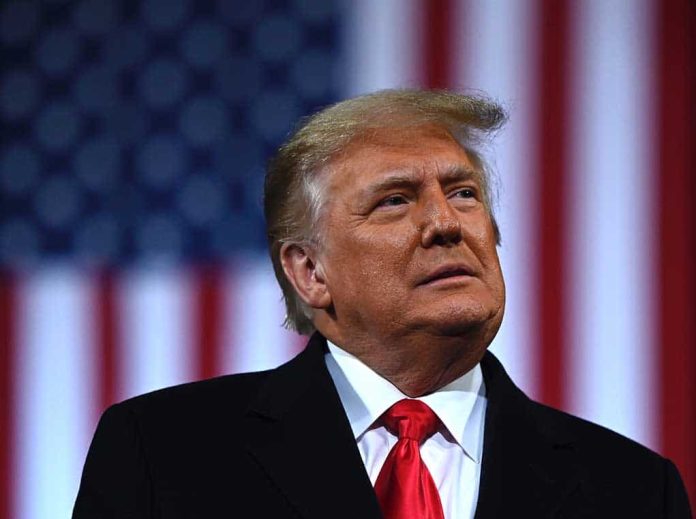 (RightWing.org) – President Trump’s legal team has agreed to the structure of his second impeachment trial, which the Senate debated on February 8. Senators Chuck Schumer (D-NY) and Mitch McConnell (R-KY) jointly announced the timetable.

.@SenSchumer: "All parties have agreed to a structure that will ensure a fair and honest Senate Impeachment Trial of the former president…The structure we have agreed to is eminently fair."

The first stage of the process was a Tuesday afternoon debate on whether or not the trial was constitutional, with a vote at 5 p.m. That passed by 56 votes to 44, with six renegade Republicans lining up with the Democrats.

The deadline for pretrial motions falls on Wednesday at 9 a.m., with the cutoff time for responses to those motions at 11 a.m. The Senate will vote on any motions at noon, and then the trial itself will begin.

The Democrats’ prosecution case, allocated for up to 16 hours, will take up Wednesday afternoon and Thursday. The defense team will also have 16 hours to make their case on Friday and Saturday.

Once both sides have presented their cases, witnesses can be called. Then, senators will have four hours for questions, which could take place on Sunday afternoon. After that, each side can submit a motion to introduce their background evidence, with the other team getting an hour to argue against it. Finally, each side will get two hours for summations, followed by the deciding Senate vote to acquit or convict – which will almost inevitably fail, making the whole process a colossal waste of time and money.