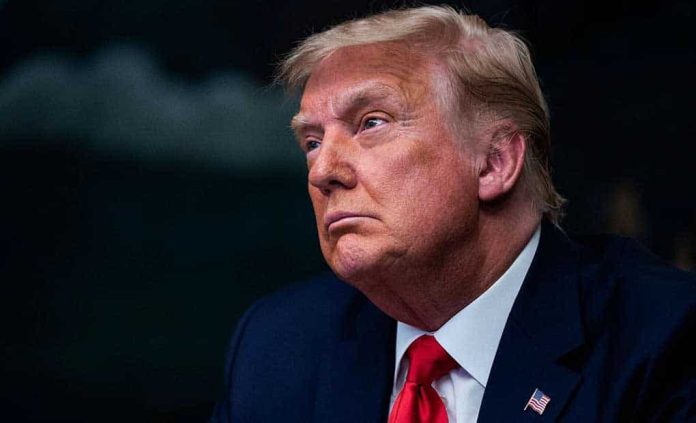 (RightWing.org) – Last week, America learned that the Biden administration was releasing illegal immigrants into the country who tested positive for COVID-19. Since his inauguration on January 20, he stopped construction of the wall, reinstituted catch-and-release, ended Migrant Protection Protocols and asylum agreements, and began pushing amnesty for illegal immigrants. In January, migrants in a caravan headed from Guatemala told the media they were coming because Biden was giving them 100 days to get to America.

Recently, Secretary of Homeland Security Alejandro Mayorkas said there wasn’t a migrant crisis brewing. Instead, he called it a “challenge.” However, two-child detention centers are being opened and a third is under consideration as thousands of unaccompanied children are showing up at the border and the White House guarantees them entry into the country.

Either Joe Biden and his administration are in denial, or they are wholeheartedly working to undermine America’s immigration system. During the 2020 election, Biden promised to end Trump’s immigration policies to make it easy for illegal immigrants to enter the US and create a roadmap for citizenship. In February, unaccompanied minor migrant numbers exploded as the federal government said more than 7,000 children were in government custody and growing.

On Friday, White House Press Secretary Jen Psaki said it shouldn’t be a surprise that more unaccompanied minors are coming to the border since Trump “immorally kicked them out.”

So, instead of creating a deterrent for people to send their children to America’s border on a dangerous trek full of threats from sexual predators and human traffickers, the administration’s solution is to allow all unaccompanied children into the US. When asked by a reporter if the administration would consider revising its policy, Psaki said, “no.”

On Friday, March 5, former President Trump lashed out at the administration for undoing his policies and destabilizing the immigration system. He said that Biden’s policies were creating a “spiraling tsunami” at the border. He called Biden’s leadership “disastrous” and added that a “mass incursion” was happening hourly and “getting worse by the minute.”

As Biden releases restrictions on illegal immigration and ignores federal law instead of upholding it as required by the US Constitution, Republicans are pleading with the president not to undo important Trump-era immigration policies. So far, Biden is unwavering.

The president’s determination to open the borders, especially during the pandemic when so many American’s are experiencing loss of liberties, is likely to become a major campaign issue in 2022 — and in 2024.