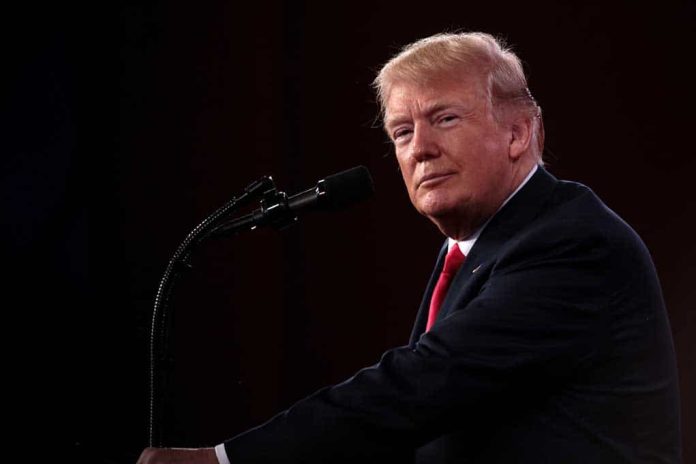 (RightWing.org) – One member of Donald Trump’s legal team has hit out at the latest attempt to impeach the former president. Attorney David Schoen called the pointless trial “political weaponization,” arguing that its only purpose is to make things easier for the Democrats in 2024.

Talking to Fox News on February 1, Schoen told Sean Hannity it was “the most ill-advised legislative action that I’ve seen in my lifetime.” He said the move was a slap in the face to the 75 million people who voted for Trump – not a good look when Biden claims he wants to bring the country back together.

“Can you imagine any American citizen considering it to be a trial in which the judge and jury has already announced publicly that the defendant must be convicted in this case?” https://t.co/68ZXKMopuX

Schoen also pointed out that Democrats have been trying – and failing – to impeach Trump since the day he was elected; now, they’re still going after him even though he’s not even in office. Many legal scholars are saying it’s not even constitutional, and almost half the Senate agrees – so there’s an unlikely chance of a conviction at the end of this farce.