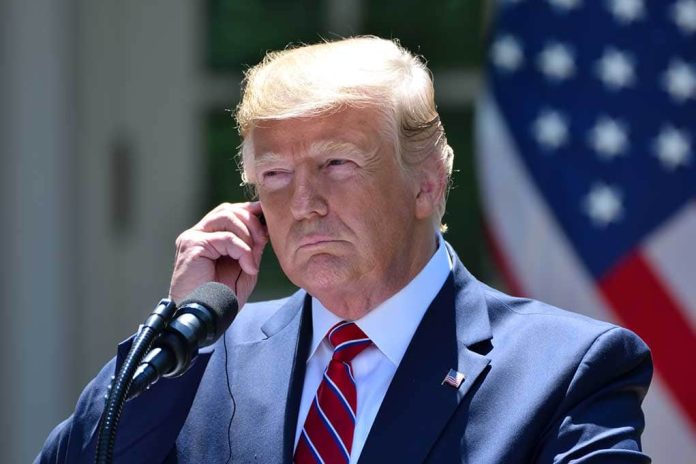 (RightWing.org) – All eyes are on Washington, DC, this week in the wake of a leaked internal memo from the FBI warning of possible armed protests in the nation’s capital. The memo reportedly warned demonstrations could begin as early as this week and are expected to last through January 20 — and perhaps beyond.

City and federal agencies remain on high alert with about 15,000 National Guard Troops expected to deploy to back up the Metropolitan Police Department, Capitol Police, FBI, and other law enforcement agencies.

On Monday, January 11, President Donald Trump responded to the mounting tension by declaring a state of emergency in Washington, DC.

The order grants full authority to the Federal Emergency Management Agency (FEMA) to identify needs and provide equipment and other resources necessary to alleviate or eliminate the situation’s potential impacts.

As Democrats ramp up their efforts to force the president out of office by any means necessary, he works to take bold actions to protect and preserve homeland security. The order went into effect immediately and lasts through January 24.